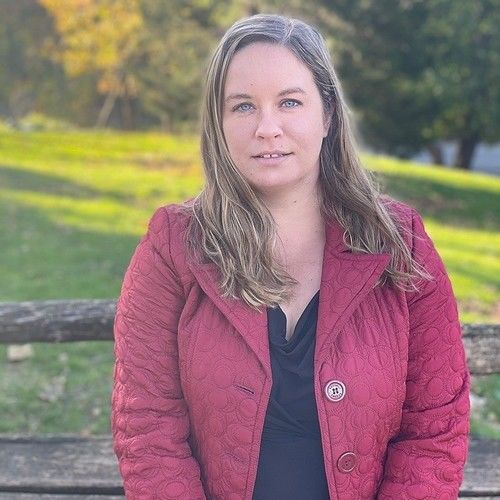 Director and Producer based in the Tampa area. I travel all over the Southeast for work, including Atlanta, GA. 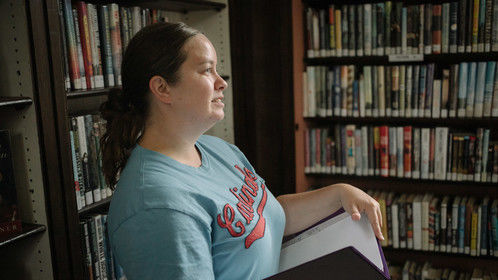 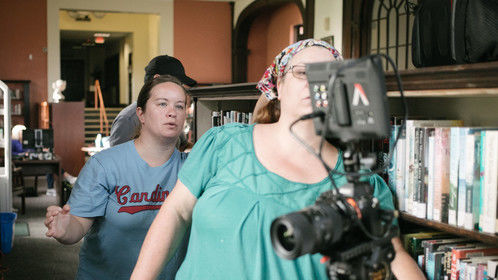 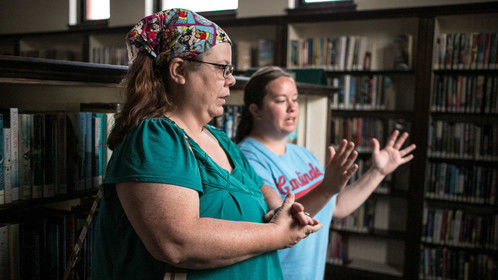 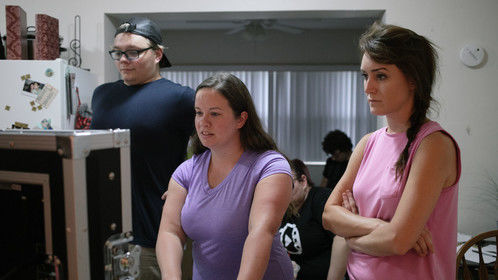 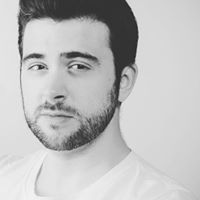