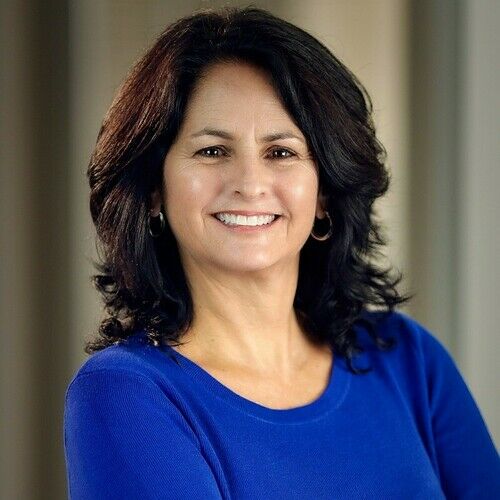 Diane has worked in independent film since 2007. She’s completed over 35 short films as writer, director, producer and various other production roles and has won numerous awards for her efforts. Diane has written several feature length screenplays, including one that she also produced called PARANOIA. The film had its World Premiere at the 2012 Phoenix Film Festival. The Phoenix Film Foundation presented her with the 2012 Arizona Filmmaker of the Year Award. Diane is also an author and published her 9th book in 2021 and periodically writes a blog. Her author website can be found at . She continues to be involved with both writing and indie filmmaking.

Diane has over 27 years in corporate Human Resources and Training experience with most of that time in management and executive level positions in the financial and travel industries. Formal degrees include a Masters in Adult Education and a Bachelors in Human Services, Counseling. 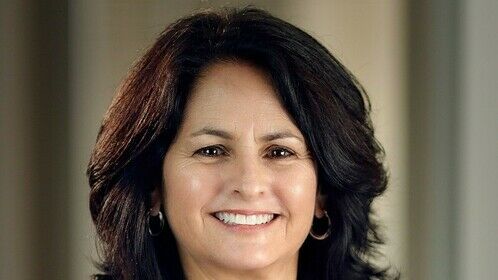 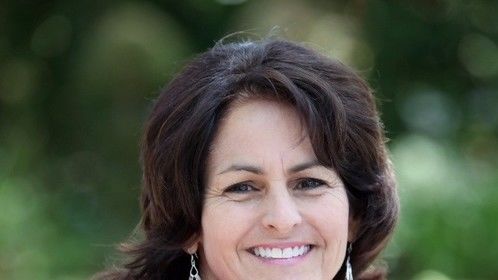 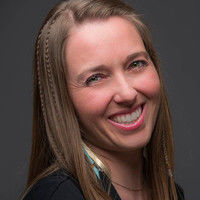