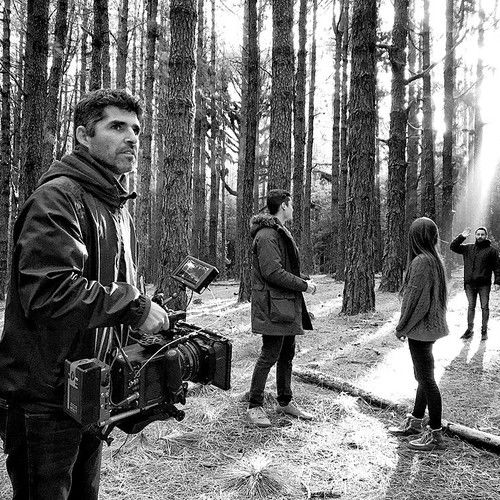 David Olivera is a cinematographer and photographer from Spain based in Santa Monica, California. With more than 20 years of experience shooting around the world. He has shot and photographed for the Canary Islands Government , TVE , Antena 3 TV , Diamond Resorts International, NH Hotels and many independent film companies.

He began his career as a fashion photographer and worked in publicity, with an emphasis on graphic design and sculpture. His distinctive style to interpret light has given him an artistic advantage among his peers. This artistic edge led him to exhibit his work in cities like Barcelona, New York, Gants, Brussels and Utrecht.

As a cinematographer he has photographed short film projects, documentaries, commercials and video art. His great emerging talent has opened the door to start developing a documentary in the United States and is involved in several projects for television and feature films. 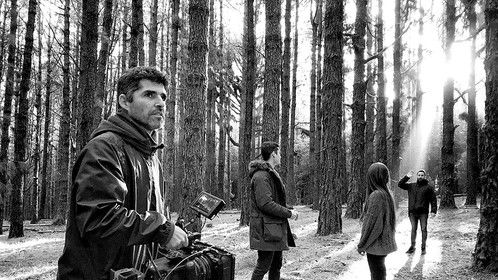 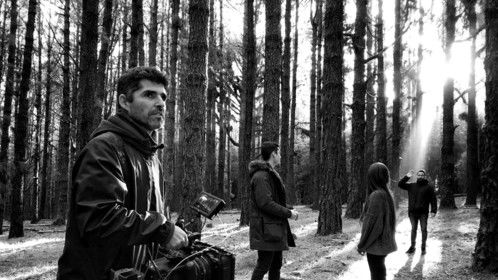 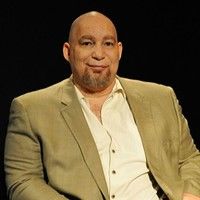 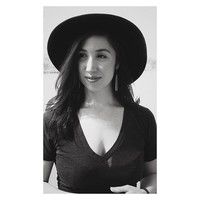