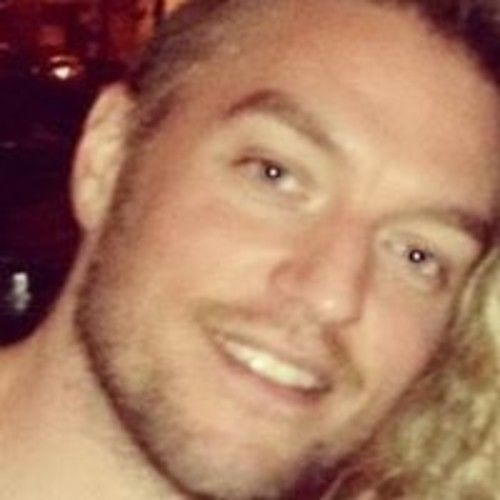 Filmmaker in New York City, originally from Denmark. I started my own production company in 2011 where we focus on films about the underrepresented and quaint. Currently in production is my horror film "John in the woods" as well as several scripts. 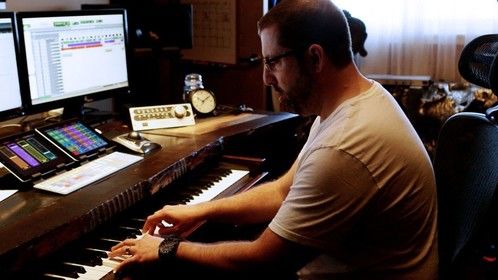 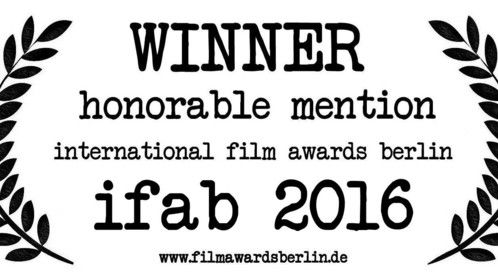