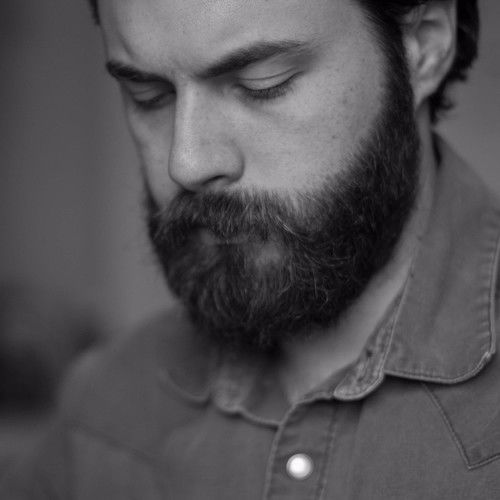 Ariel Artur is a London based cinematographer focused in narrative filmmaking. Among his latest works as DoP are Michael Jaffer’s 'Parallel Lives', Stuart Everitt’s 'Buried', Nakiah Varciana’s 'Scopolamine' and Rudy Carpio’s debut feature 'The Generator'. With a classical training in film, Ariel graduated in Film Production at PUCRS followed by a certification in Digital Cinematography at NYU and an MSc in Cinematography and Post Production at the University of Greenwich. From documentaries and music videos to narrative and experimental films, he has been shooting projects in America, Europe and Asia for the last 6 years, having directed 'Halteroniilismo', 'The Same Heaven', 'Umbilical' and 'Ruta', participating in Festivals as FIC Luanda in Angola and Unframe in Argentina. Recent productions range from UK films 'Missing Call' by Luke Oyovbaire, 'No Reason to Hide' by Jonathan Segarra, 'Dirty Work' by Toby Davies, to the Indian single take fiction 'Abhinaya' by Gabi Mascarenhas, as well as the Brazilian shorts 'Roupa Suja' by Julia Barth and 'Luthier' by Rebecca Wenk and Rafaela de Medeiros. 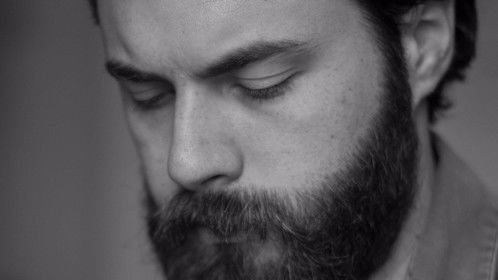 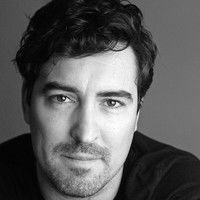