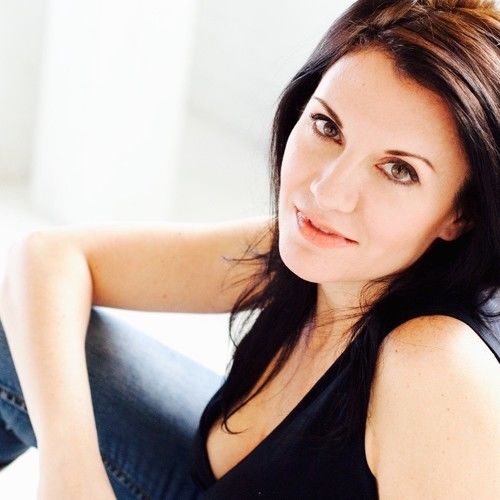 Rebecca Gibson is an award-winning actor, producer, and writer, a director. Having started as an actor in the theatre, Rebecca moved to film and television, though she continues to work in the theatre including her award-winning script The Naked Woman, and productions of The Normal Heart (producer), Rent (producer/director), and Sweeney Todd (producer/director). Rebecca won a Blizzard Award for Best Supporting Actress for her role in Murdoch Mysteries: Except the Dying, the film that launched the long-running series.

Rebecca was a writer/lead actor on the award-winning series Tipi Tales (Parent’s Choice Gold Medal Awards; Blizzard for Best Children or Youth Series), which ran for three seasons and brought Indigenous spiritual teachings to children around the world. She has several projects in development as a writer, including the feature film Skinner (for which Rebecca was invited to attend the prestigious eQuinoxe summit in Austria), and Vulnerable Persons (with Kyle Nobess, star of Mohawk Girls, which Rebecca will also direct). Rebecca's film Sea Legs (director), which was an Official Selection of the Gimli Film Festival and the National Screen Institute Online Film Festival. Rebecca will soon premiere her short film Hard Way Girl at the Bridge of Arts International Motivational Film Festival in Russia. Rebecca is a co-creator, writer, director and is creative producer on Eagle Vision’s Taken for CBC/APTN, and is an associate producer/lead actor on their 2016 Spotlight Award-winning feature Lovesick.

Rebecca co-wrote and produced the feature film H&G, which premiered at VIFF, and was an Official Selection of the LA Femme Film Fest, the Canadian Film Fest in Toronto, the Women’s International Film Festival in Miami), and the Los Angeles Women’s International Film Festival, and was nominated for Best Canadian Feature at the Female Eye Film Festival, and won several awards. Rebecca wrote, directed, and produced the digital doc series Child First, which premiered at the Understanding the Disability Trajectory of First Nations Families of Children with Disabilities National Summit. Rebecca produced and starred in the film Q&A, which had its world premiere at the Whistler Film Festival, was Best of Fest at the Muskoka Film Festival and recently Winner of the Gold Remi for Best Original Comedy Short at Worldfest Houston. Rebecca wrote, directed, and produced the documentary Daphne Korol: The Drama Queen of Winnipeg which recently earned her a Windy Award nomination for directing. Rebecca is an alumna of the prestigious Women in the Director’s Chair Program, which took her to the Banff Centre. Other training includes a CFTPA International Intership to Los Angeles, and graduation from the New York Film Academy.
​
Rebecca is a devoted mentor to emerging filmmakers, and has supported and continues to support people of all ages in their passion for the arts. 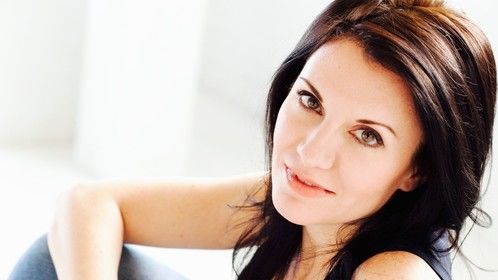