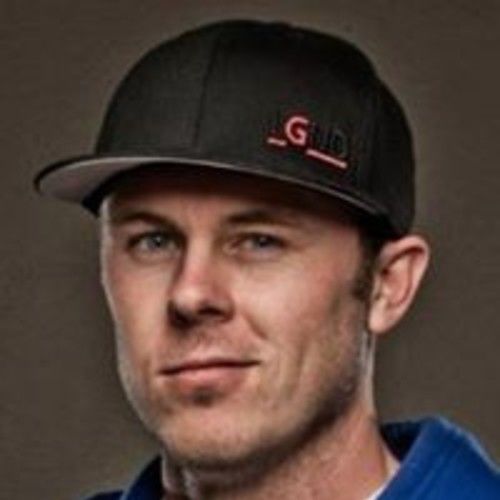 I am working cinematographer living in Los Angeles. I have shot everything from feature documentaries to branded content.
Corporate clients include: Sears, Colgate, PWC, Dollar Bear Co., PBS, Cricket, Pizza Hut, Coca-Cola, and Nestle.
I was a finalist for a short documentary competition for Sundance and have won several other film competitions.
I shoot virtual reality content and know my way around almost every camera on the market.
I know now to light a scene with the available resources, whatever those resources may be.