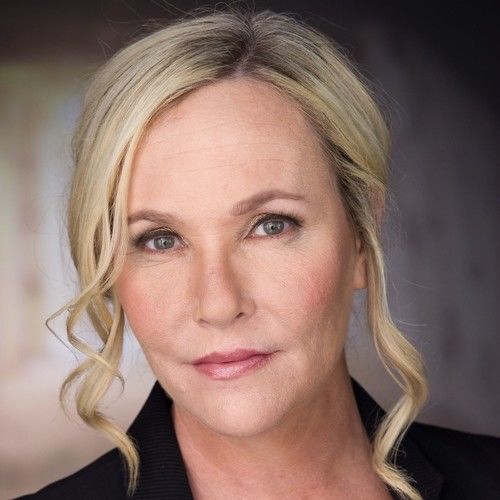 Hi. I am not on this page often and don't receive notifications, but try to check it sometimes, so please know I will repond when I can. I have also missed messages before because the page wasn't loading well due to slow internet. I was ready to move to Albuquerque but have had to wait and I am in limbo right now, due to the virus, just like many people. I am basically starting over getting back into acting, and that too is ia process. I have been involved in the film ind for over 27 yrs. Began as an Actor in Los Angeles and have worked in several areas of prod. I shoot Headshots as well. I am located in Houston but I'm waiting to relocate to Albuquerque as soon as the virus chills..how ever long that may take. Take Care! SAG-AFTRA 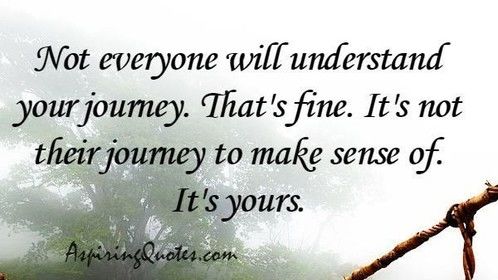 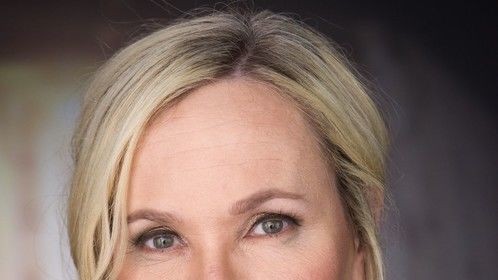 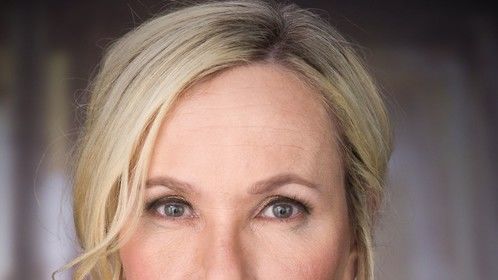 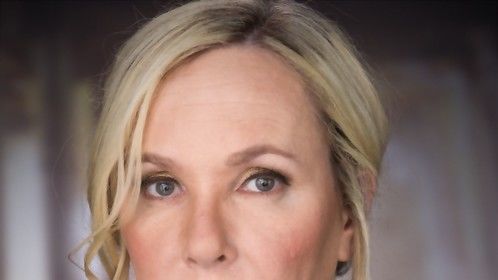