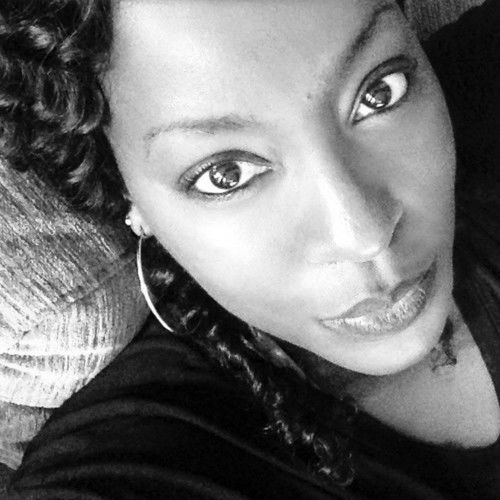 Born in Brooklyn, New York (with a microphone in her hand), and raised on the south shore of Long Island as a teen, Dana is an attorney, trained journalist, and seasoned public speaker.

In 2001, she became the first African-American woman to represent Massachusetts at Miss USA®--the nationally televised pageant formerly co-owned by Donald Trump and NBC. In 1999, she won the title of Miss Jamaica US. Dana won her very first pageant title in 1995 when she was crowned Miss Junior Teen Cities of America.

Dana has written manuscripts for a book for young women, a feature-film screenplay, and children's books. In 2009, Dana was awarded a full scholarship through the Women's Independence Scholarship Program to pursue the highly regarded CELTA teacher certification administered by the University of Cambridge (England). She is certified as a teacher of English language to adults, graduating among the top 10% of graduates world-wide. A passionate advocate for women and children's issues, Dana has volunteered and worked for organizations that help battered women and those facing crisis pregnancies in New York City and Boston. She was also a 6th grade English teacher in Queens, N.Y.

Dana completed an accelerated first-year toward a Juris Doctor degree at Benjamin N. Cardozo School of Law in New York City. Due to relocation, she finished her law degree on a partial scholarship at Barry University School of Law. Dana is most intrigued by business, entertainment, and Constitutional law.

When she's not writing or researching, Dana enjoys watching documentaries and multi-cultural films, gazing at the ocean, and spending time with her family.

Dana is licensed to practice law, and is admitted in the state of New Jersey.