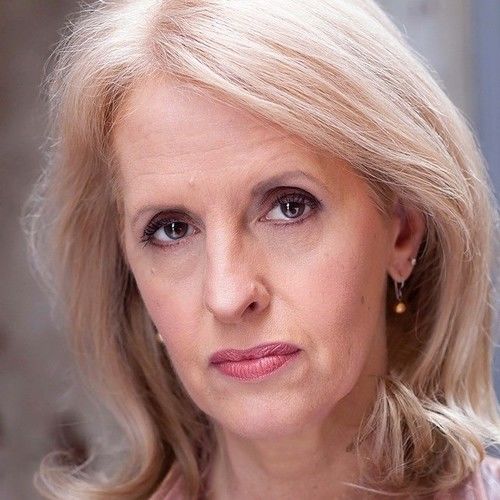 Relatively new to the industry, been working in indie and student films lately. Booked for supporting roles in two feature films set to shoot in the first half of 2018. Would like to work more regularly in commercials. Filmed two Chicago-area commercials (one of which is getting TONS of airtime) plus one in St. Louis, one in Indiana and one in Michigan. Obviously, travel isn't an issue. 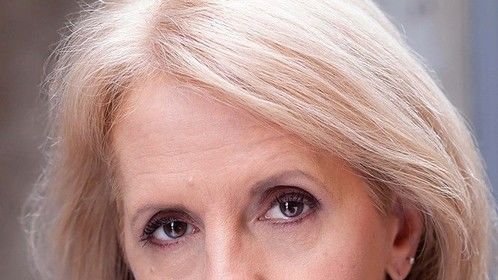 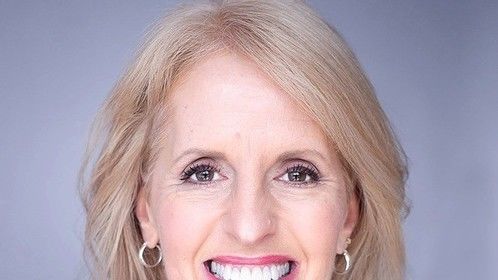 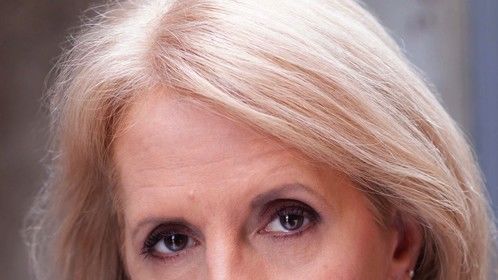 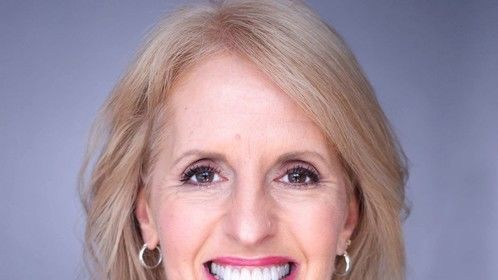