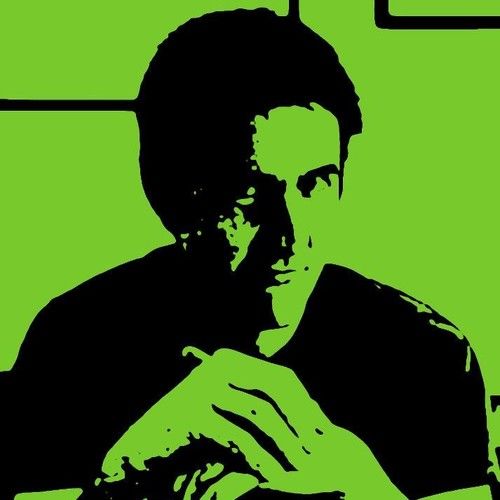 Nicolas Heron is a film composer based in New York City.

Beginning at age 7, he studied classical piano and music theory for 10 years. After performing piano throughout high school in a quartet he put together, Nicolas went to Electrical Engineering school. However his classical training and experience was the foundation for a growing interest in scoring music for films.

His work as a software engineer lead him to ultrasound processing then sound processing and eventually his passion for technology brought him back to his passion for music. A few years ago Nicolas started to experiment with computer technology and sounds.
He then studied dance music production at Point Blank Music School then Orchestration and Composition for Film and TV at Berklee School of Music.
Nicolas now brings his musical and technical talents to the world of film. 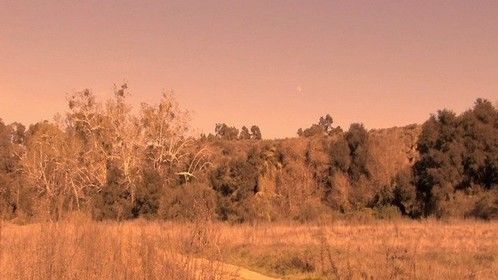 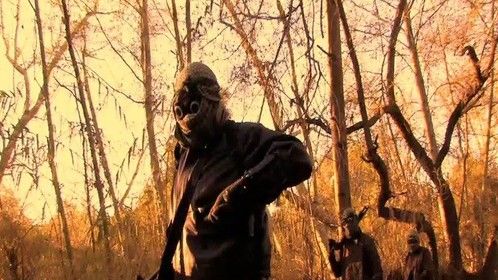 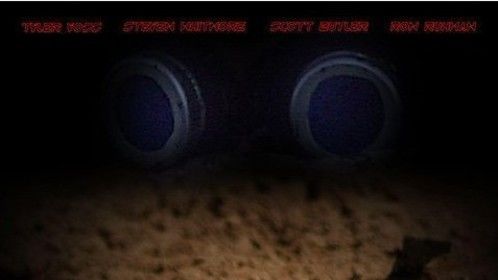 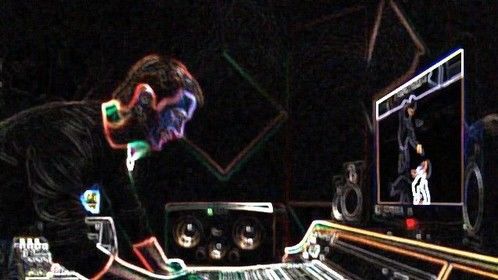 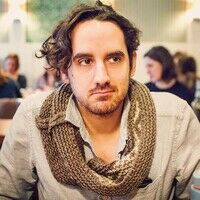 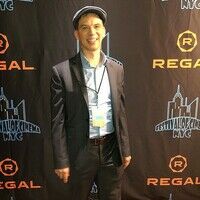 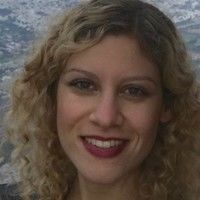