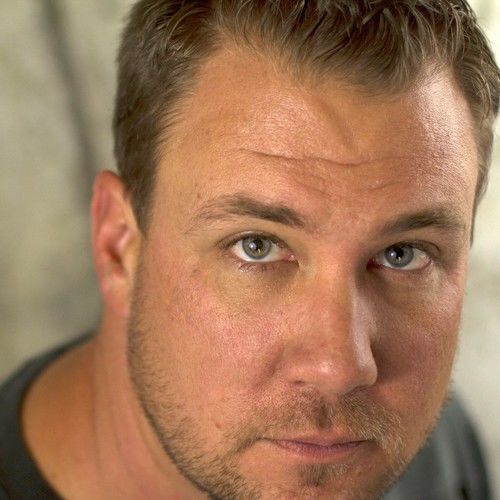 I have been a professional actor and producer for 14 years, appearing in many films, including "Remember the Titans", "Vampires Anonymous", and "Where I Begin". Currently, I host the nationally televised show, "Gallery of Guns TV", on The Sportsman Channel. My other TV credits include the soon to be released USA Network series, "Local Talent", starring Nathan Lane, and several national commercials, such as Office Depot®, Coke Zero®, NASCAR® and more.

My career began in Wilmington, NC, where I trained for 3 years at the American Studio of Acting under Mick McGovern, who was highly regarded as one of the top acting instructors in southeastern United States. In 1999, after reaching Master Level status at ASA and achieving membership in the Screen Actors Guild, I moved to Los Angeles to further my career.

During my 7 years in Los Angeles, I trained in master level classes, focusing on scene study and audition technique, with the many of the top instructors in the industry, including Aaron Speiser, Dennis Kelly, Steve Eastin and Gene Bua. I booked work in several films and commercials, as well as produced 2 films, one of which was released in 2004.

Since returning to Virginia in 2006, I have continued to work consistently as an actor, host, and producer, primarily in Florida, Georgia, North Carolina and Virginia, with strong supporting roles booked in two upcoming feature films that are in development. 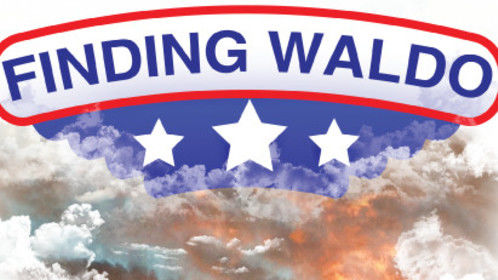 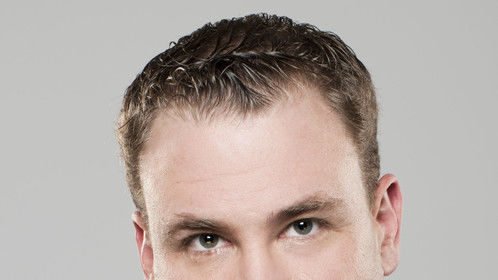 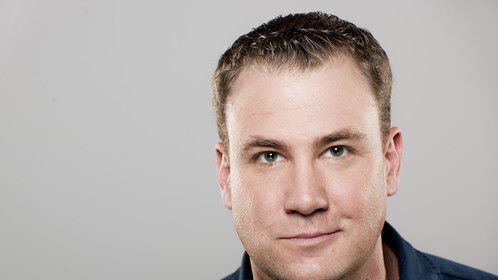 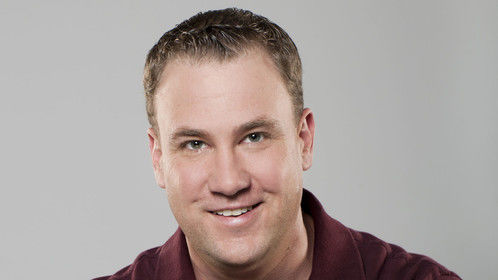 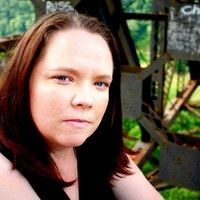