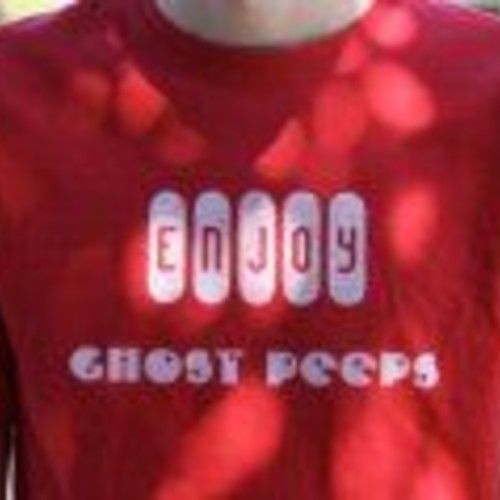 His latest film is a faux trailer called "The Muppetless Movie" in which 25 classic Muppet characters are transformed into humans. You can see it at . He also just completed his first feature, "Chickens In The Shadows", about 70's pop duo Toasters 'N' Moose on their 30 year reunion tour. A clip from it "Taste the Biscuit" went viral in Jun. 2011. Have you tasted it yet: ?v=GchgAvD1fxA

Musically, Gargiulo is also an accomplished songwriter whose written numerous songs for films and under his band, Ghost Peeps. 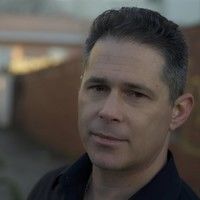 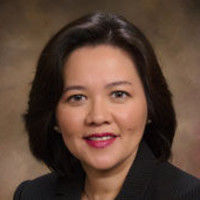 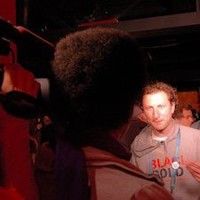 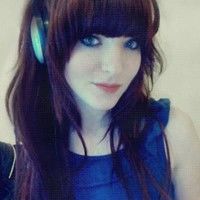