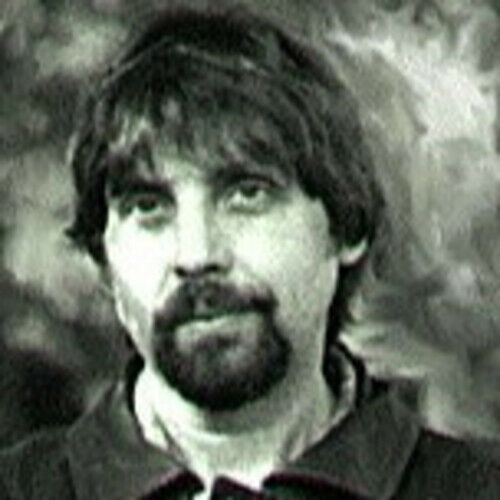 Rob has been writing horror, fantasy and science fiction since the age of seven. He has placed several short tales in small press and online magazines like Lovecraft's Weird Mysteries, Dark Planet and Strange Fire. A more extensive collection appeared on his award-winning Deathlife Gravesite. Rob recently scripted segments for a Hollywood director's horror anthology project, showing a great ability working under time pressure to make required changes. His short scripts have received favorable reviews at Shootin' The Shorts. Two of Rob's screenplays have been utilized as a teaching aid at universities. Scroll down to read all of them. 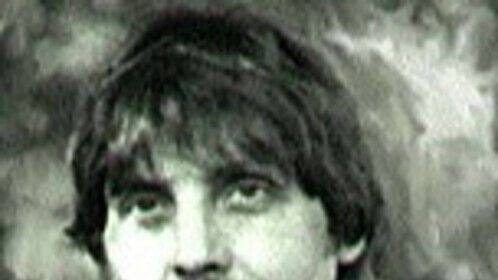 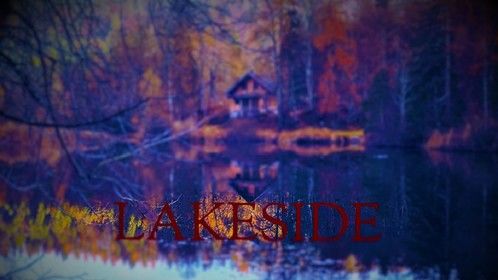 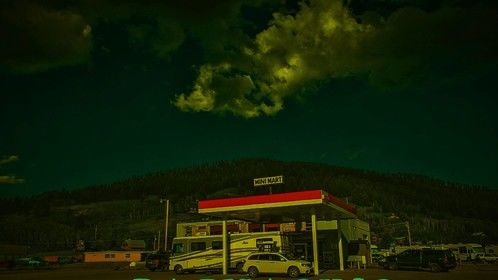 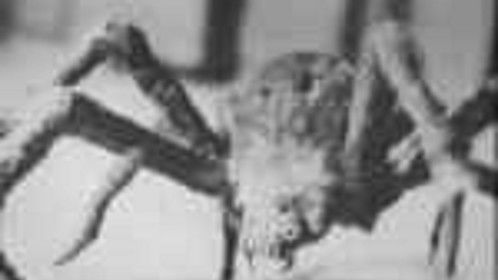