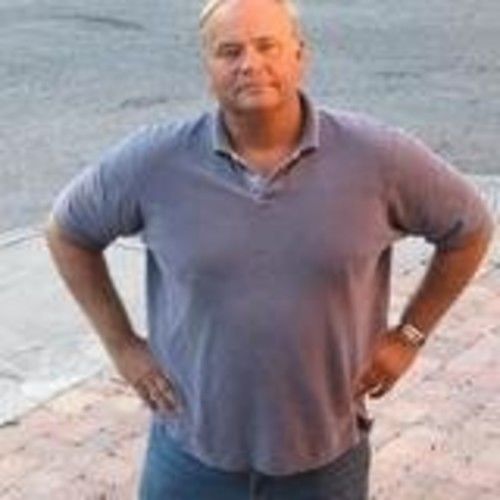 I am an Actor with credits on stage, in film, and television 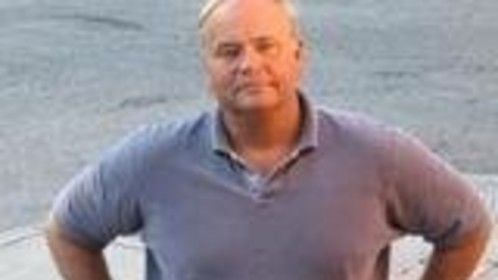 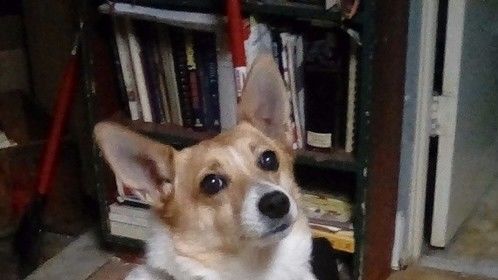