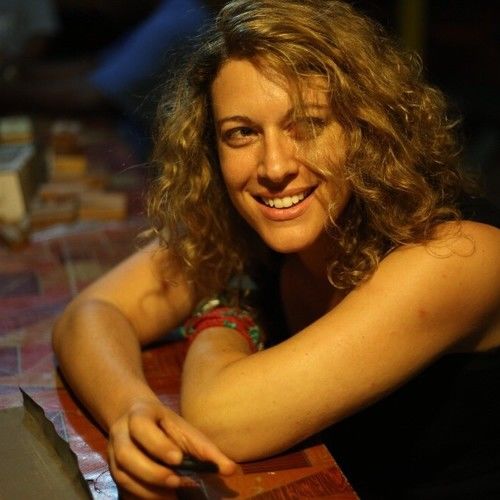 I'm a filmmaking and educator based in Las Cruces NM. I am currently finishing a film I directed in May in Belize, Yochi.
It's a US-Belizean co-production shot in western Belize, with a cast made up entirely of Belizean non-actors from villages in Cayo district. The film is the story of Yochi, 9-year-old selectively mute Mayan boy who guards a nest of endangered Yellow-Headed Parrots in Belize’s pine savannah. His beloved older brother, Itza, returns from the city, and Yochi learns that he’s in debt and has turned to poaching – setting the brothers on a collision course. Our hope is that Yochi will raise awareness about poaching and the illegal wildlife trade, through a story that will touch people's hearts.

I'm currently running a Kickstarter to finish the film and would appreciate your support :) Check it out here: http://kck.st/2e0NvRK

I have a BA from Yale and MFA from the University of Southern California in Film Production. I had a Fulbright in Romania to work with visual stories of Roma (Gypsy) children, and was an Artist in Residence at Slifka Center at Yale. I've directed multiple short films that won awards at international festivals, including Red Mesa, which, among others, won Best Short at the LA Latino International Film Festival. My recent short La Catrina was selected for the 2016 Women in Film and Television International Showcase. I'm a professor at the Creative Media Institute of New Mexico State University, where I teach directing, screenwriting and border cinema. I love what I do and feel so grateful to have the opportunity to make films that can have impact. 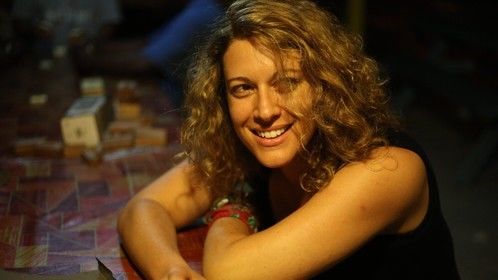