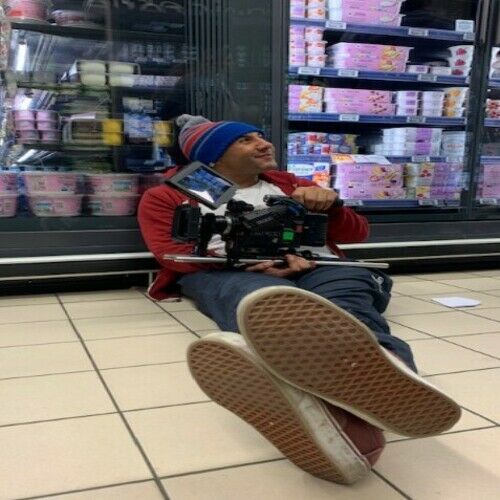 From Paris, France, I moved to Los Angeles with a master degree in Business Law in 2013 to study filmmaking and screenwriting at the New York Film Academy in Burbank.

Graduated in September 2016 with a bachelor in filmmaking and a certificate in screenwriting I worked on numerous projects with different budget ranges mostly as a Grip and PA for independent filmmakers. While doing so I also interned at different companies such as The Sean Daniel company, Frederic Golchan Production,Tricoast Studios and more, doing script coverage, learning worldwide distribution process and some office PA work.

Thanks to my previous experiences, i gained significative skills and knowledge regarding every stage of creation of a film, from pre-rpod to prod to post prod.

In 2020, I founded the independent production company Freakshow Motion Pictures specialized in the Horror genre, "CONFINED" being the first but far from being the last feature on the company's slate. 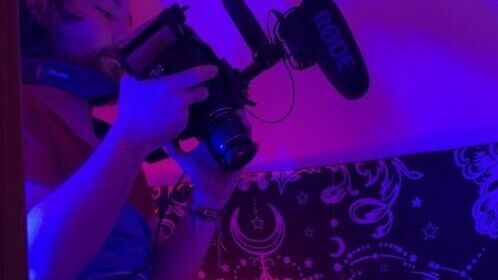 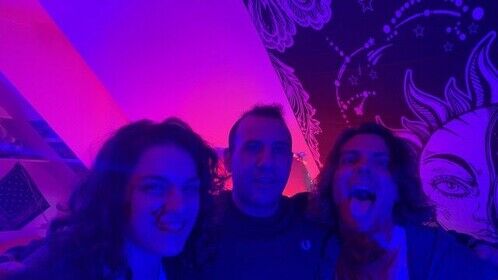 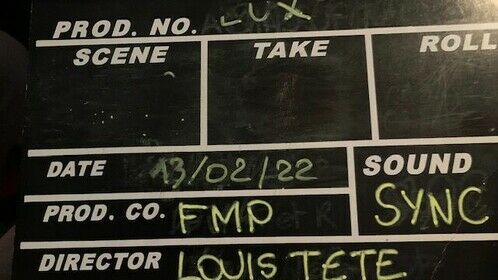 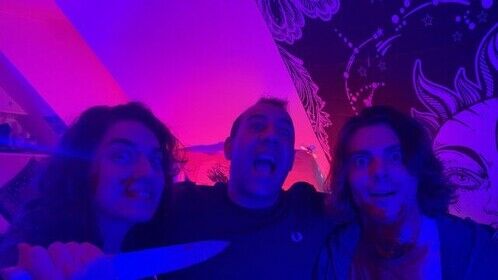