Hello! I am Ryan. If there is one thing that I love more than music, it's film! And of course, plays, musicals and the like.
I have been playing piano all my life. I am also a drummer, guitarist and composer of orchestral arrangements. (thanks to my midi orchestra and Logic) I have been in bands since I was 13. Recorded on 5 albums with various musicians. I love film scores so much, I am usually humming them or singing them around the office without even realizing! (one co-worker asked if i was singing "Be our Guest" from Beauty and the Beast. And in fact, I WAS!

I am a huge Disney fan. The Sherman Brothers have always inspired me. As well as, Alan Menken and Howard Ashman. Of course the great and powerful Hans is amazing! I would love to be in his studio one day!

I was asked to do my first film score, a short film called "Ghost Light" a few years back. It was featured in the Project Twenty1 film festival in Philadelphia and I was nominated for best score! Yep, my very first attempt at scoring a film! The film itself won best picture! Please check out the link under my video tab and let me know what you think.

I moved to Boise from the east coast about 6 years ago. I want to do what I was born to do, and that is be creative with music and film.
I always wanted to make music for film and now that I have found Stage 32, I hope to get to know many of you and collaborate on your film or idea! Thanks for reading!

Unique traits: Two different colored eyes. The left one is green and the right one is blue. I can see me, but I cannot see you! ;) 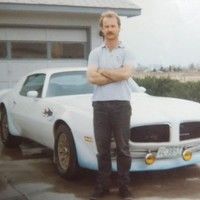 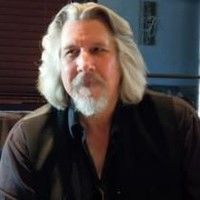 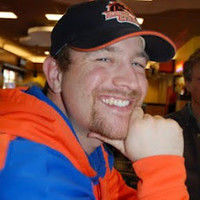 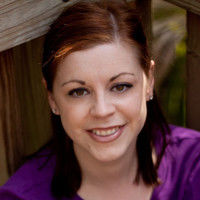 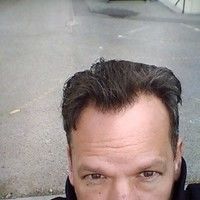