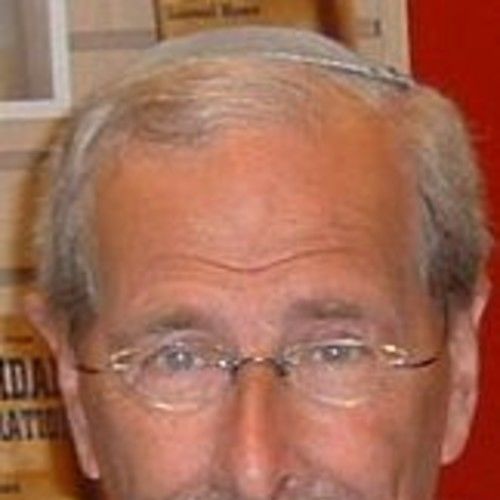 Author, Publisher, Screenwriter and Other

Lionel Ross was born in 1935 and lives in Manchester, England with his wife Luise. He has two sons and six grandchildren. He spent most of his working life in the textile industry but is now a full-time author and publisher. His first novel ‘Fine Feathers,’ was originally published by PublishAmerica in 2005 and received considerable critical acclaim. (Subsequently re-published in the UK by i2i Publishing) His second novel ‘Hidden Heritage’ (2006) launched him into the entirely new world of the Historical Saga. This was followed in 2007 by ‘The Baghdad Declaration,’ a thriller with the backdrop of the Iraq War. His ‘best-selling’ ‘Men of Conviction’ was published in July 2009 and is still attracting an ever increasing readership. This was followed in 2010 by The Dalethorpe Chronicles, a family saga with the backdrop of 19th 20th and 21st century British history. 2012 saw the launch of SOULS APART a political thriller.1st September 2013 is the date when Adolphus was published.It is World War One and Adolphus is an officer in the Kaiser's army. His cousin Joseph, is a brave flyer in the Royal Flying Corp. Two young men with totally irreconcilable loyalties - or are they?
He has been publishing books for other authors for some years under the i2i Publishing imprint. 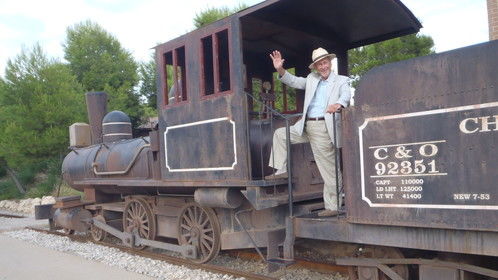 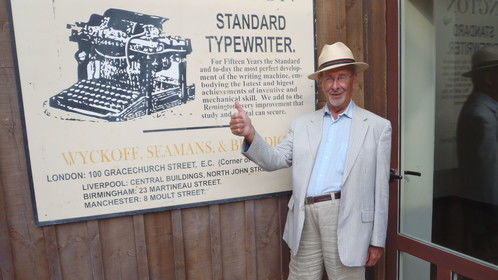 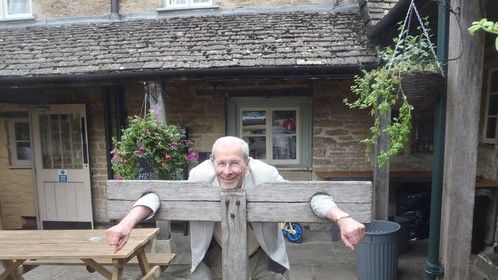 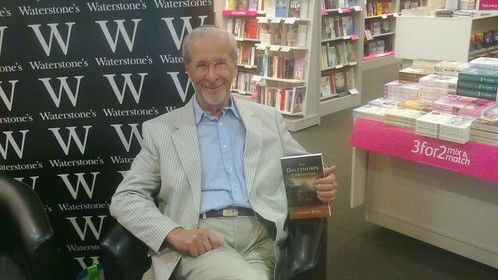