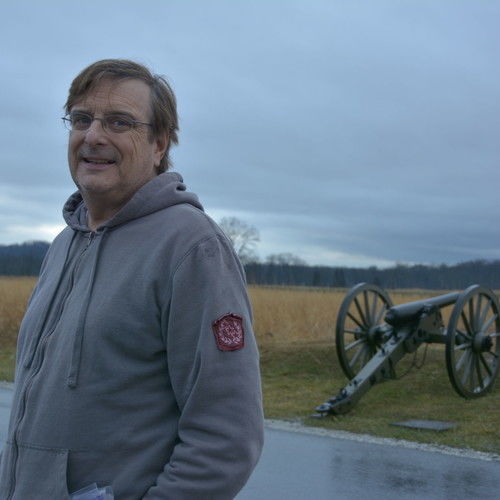 My genre is high concept Dark, Dystopian, and Action Comedy:

Title: COS'PLAYED
Genre: DARK COMEDY
Logline: She's the descendant of a notorious 30's gangster who makes a modern-day run by replicating all his bank robberies. She persuades her cosplaying friends to help her with the robberies.

Title: OUTAGE
DYSTOPIAN COMEDY
LOGLINE: After a solar storm causes a national power outage, an annoying Millennial wants to get home in time for his wedding so he team’s up with his future survivalist father-in-law on a wacky cross-country road trip.

Title: SOUTH OF BROOKLYN
DARK COMEDY
Logline: An arrogant city lawyer on legal probation competes with moonshiners as a
condition to inherit a 300-acre rural property, which threatens to destroy a chance at true love and small-town happiness.

Title: FOR GOD AND COUNTRY AND THE BENJAMINS
Genre: ACTION/DARK COMEDY
Logline: An ex-Dark OPS operator and crew are about to pull off the heist
of the century, but soon discover a slight problem an eccentric social worker
found out their plans and is determined to bring this caper to an end.

Title: JAVALAND PRESS
Genre: DARK COMEDY
Logline: When sisters of a failing coffee truck receive an unscheduled coffee bean delivery, that helps turn their business around. Unbeknownst to them, Sicario’s are dispatched to retrieve these specialized coffee beans.

Title: SILO 51.
Genre: DYSTOPIAN COMEDY
Logline: An apocalyptic threat pits a stockbroker and his buddies against a female-
Rambo squatter who’s taken up residence in their doomsday bunker.

These spec scripts have received a recommend. Contact info: rturowski@ and 561-951-0909 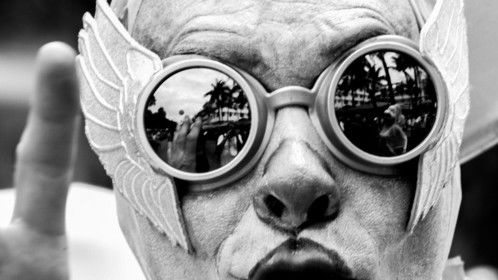 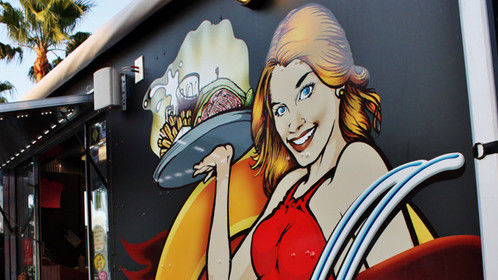 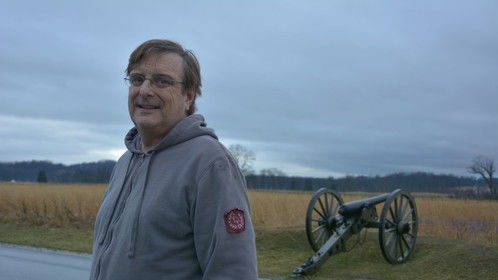