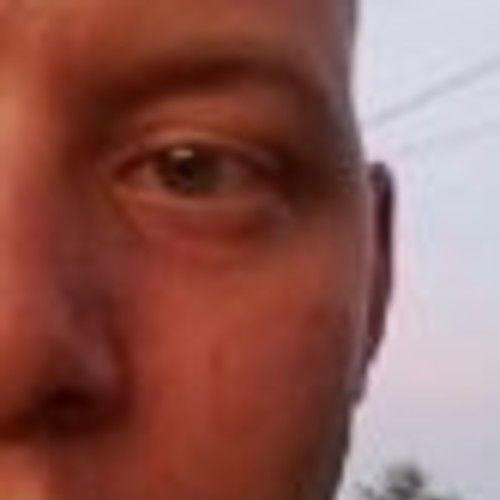 Thomas Jenkins hails from Columbus, Ohio, home of delicious Jeni’s Ice Cream. His love of movies developed at an early age when his mother took him to see E.T. the Extra-Terrestrial at the age of 3. Even though he fell asleep, he was hooked! Ever since then, movies have been part of what makes Thomas Thomas. One of his shorts, The Highest Bidder, recently placed as a semifinalist in the Scriptapalooza International Screenplay SHORTS Competition. When he’s not making up stories (not in a malicious or deceitful way, of course) he’s helping his wife chase their 3 year old son & 6 year old daughter on their farm in northwest Ohio.