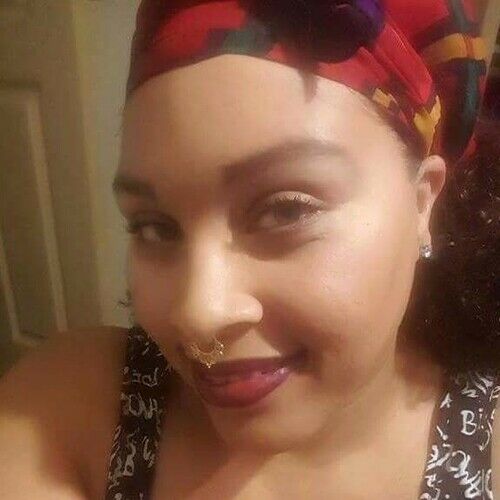 In the industry I go by Nikohl Ray, I'm from Fort Worth, Texas and I'm a wife and mother of three. I love poetry, Edgar Allen Poe poems are some of my favorites. I'm currently working on two scripts that I hope to turn into films.

I've always had a passion for writing, and my goal was to begin a career in the film industry. The fashion industry is how I actually begin my career, I started a fashion competition and begin networking with individuals who worked in the film industry. I met several actors and actresses, directors and a few other people. The competition has had a lot of success and we're going into the third year, so I've become devoted to fashion, but I my dreams are still to create an award worthy film. e

I recently enrolled in MediaTech Institute to earn a degree in digital film and animation. While attending, I plan on networking and also picking up gigs through the clients who reach out to the school. I'm also interested in working with any productions near Dallas-Fort Worth. I have grip experience and have also booked weddings. I plan on completing one of the scripts I'm working on and begin shooting early 2017. 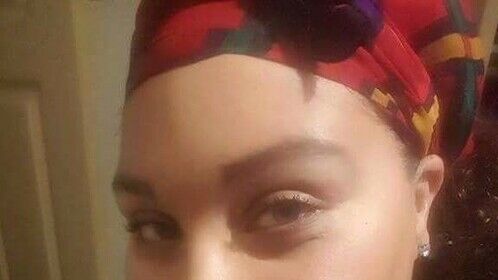 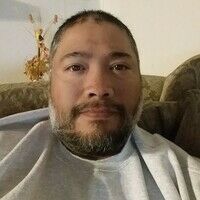