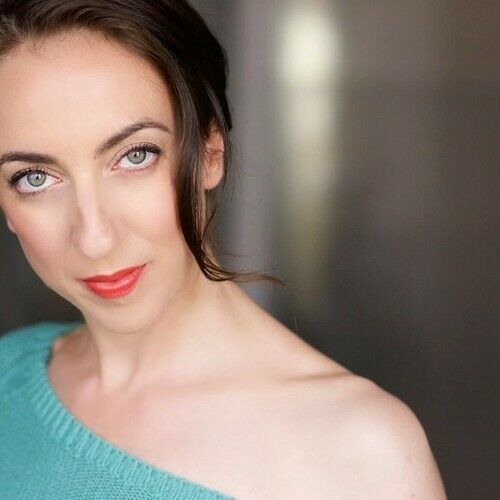 Sara Zanelletti was nominated best actress for 'Normalcy' at the Eerie film festival 2015. She played the lead role for this science-fiction short by Matthew Merenda.

Sara Z. pursued a career in dance since she was six while studying English, French and German at the Linguistic School. She was part of the musical hit 'The ten commandments' by Elie Chouraqui. Cirque du Soleil approached Sara for major international events. Her unusual theatrical talent was part of Cirque du Soleil's new creation 'Believe', starring, Criss Angel, staged by Serge Denoncourt, choreographed by Wade Robson, for the Luxor Theatre, Las Vegas.

In 2010, Sara Z. moved to Los Angeles to develop her acting skills. Various film directors discovered her unique, humble, truthful and natural talent. She returned to the stage in 2013-2014 with the Korean production 'The Lost Garden', based on Oscar Wilde's play 'The Selfish Giant', playing the lead role of ''The Wind'' touring at the Shanghai Arena in China and in Seoul. 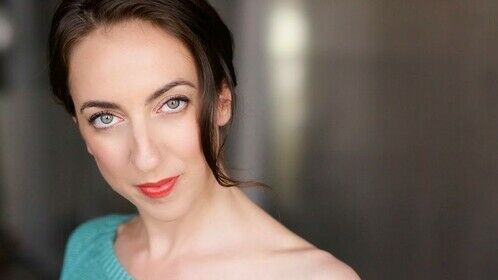 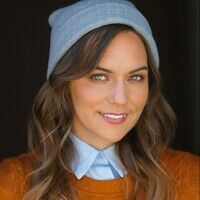 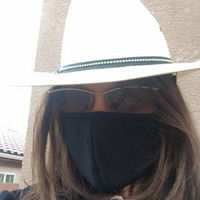 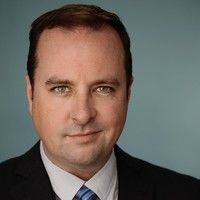 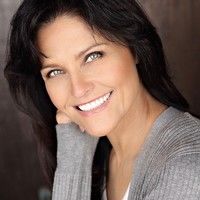