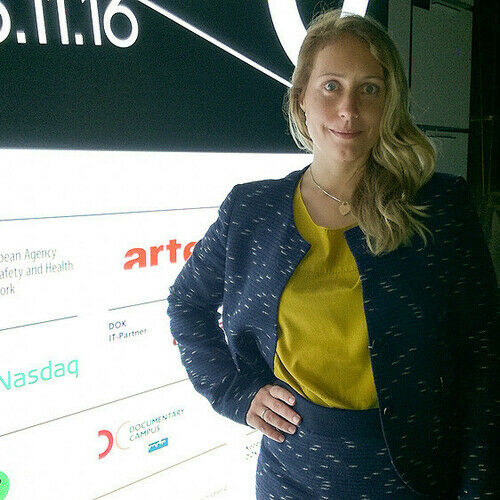 HILDEBRANDT FILM GmbH is a privately owned company for fiction and documentary storytelling.
Getting into the media industry undertook Kordula Marisa Hildebrandt 2005 while she was still concluded later Magister studies at the Johannes Gutenberg University in Mainz, as a production assistant for the Terra-X Production THE CASE JESUS Renate Beyer at ZDF. In the same year she was working as part of an internship at the European Parliament in Brussels and Strasbourg for deputies Sabine Zissener MEP. Your journalistic skills she acquired during her freelance work for ZDF, the Allgemeine Zeitung in Mainz (Editor: Jens Frederiksen) and business magazines in the Rhine-Main region and for the public scoreboard in Bad Kreuznach and the Wochenspiegel. As press coordinator for the Ziegler Film GmbH & Co. KG she deepened her knowledge of the film industry. For the love of storytelling, she studied in 2010 at the Film Academy Kaskeline and immediately began with the shooting of their feature-length documentaries TANGO PASIÓN (Theatrical Release: 2015 & on SKY ARTS: 2017) and SPIRIT BERLIN (Theatrical Release: 2014 & on NETFLIX: 2018). In 2011 she graduated from the ISFF Director and Assistant manager course from Monika Schopp. A training for the author at the masterschool drehbuch from Eva Maria Fahmüller expanded her previously acquired knowledge. 2013 she founded HILDEBRANDT FILM, works as an author, director, producer and PR manager and is a deputy jury member of HessenFilm und Medien GmbH and mentor for Deutscher Kulturrat e. V.. 2018 the Edition HILDEBRANDT FILM | ROBA Music was founded. 2015 came with Marco Nieschka the areas of further post production. Since 2016 enriched Peter Arndt as assistant to the management team. In 2017 the company is renamed HILDEBRANDT FILM GmbH. 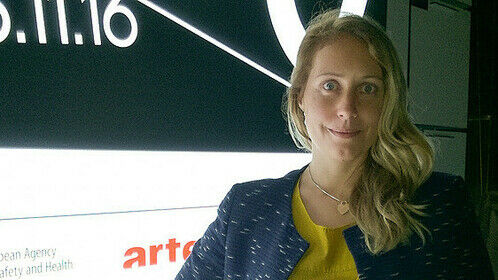