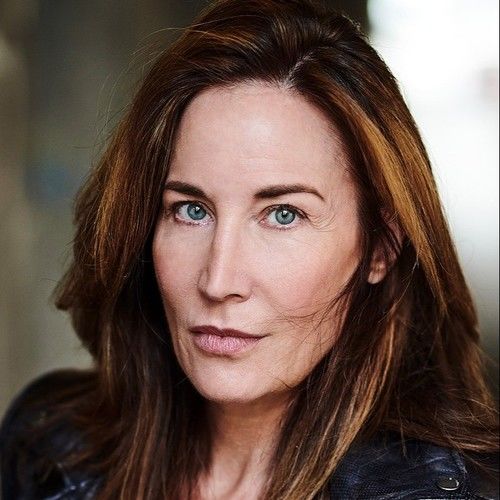 Anne is an American actress based in Germany who has appeared in numerous films such as "Guns Akimbo" under the direction of Jason Lei Howden, and "Forget About Nick" along side Katja Riemann, as well as TV-shows like the new dystopian SKY series, "Acht Tage", directed by Oscar winner Stefan Ruzowitzky & Michael Krummenacher, "Katakomben," and "Tatort." In addition to that Anne has played leads in several indie films such as, "Ojai," "The Bitter Taste," "8 Remains", and "Morning, Noon & Night," Many of these titles are available on streaming networks such as amazon prime.

Anne is fluent in English, German and Italian. 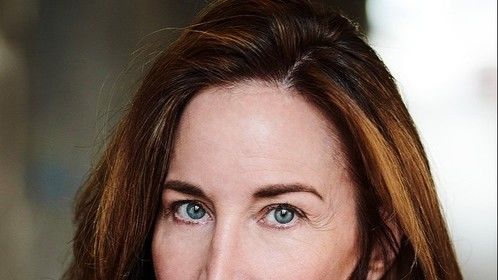