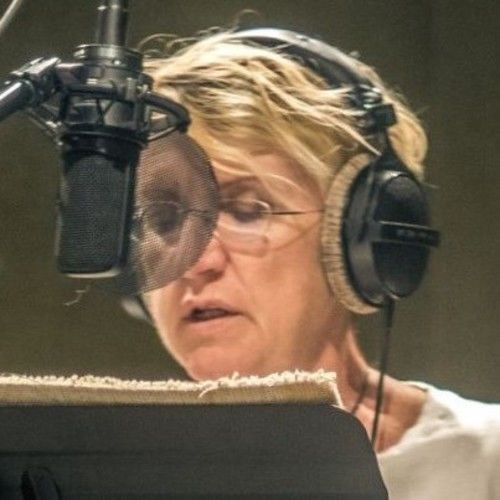 I am a voice actor, character creator/writer, conservationist and passionate about many things including humanity, social issues and the environment. Utilizing my time living in the jungles of Latin America doing wildlife conservation, I'm writing an adventure novel with wildlife trafficking as a central theme. This novel will be the basis for a video game and movie as well. I'm also creating a pilot to showcase my characters to pitch. I've also written a short doc about Jairo Mora Sandoval, the sea turtle conservationist who was murdered doing what he loved. It has been written but not distributed as yet. Still investigating the best way to proceed.
My background includes voice over training with Tasia Valenza, Sunday Muse, Becky Shrimpton, Lyle Hill of Weist Barron Hill in L.A. and Advanced Comedy for Voiceover with Pat Fraley in New York City.
I've studied on camera and theatre acting in Toronto and also trained in improv at Second City Improv Toronto.
I do many accents and character voices as well as narration and work from a home studio. 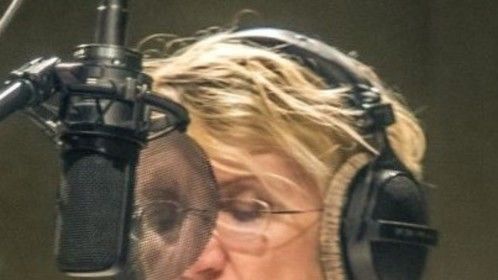