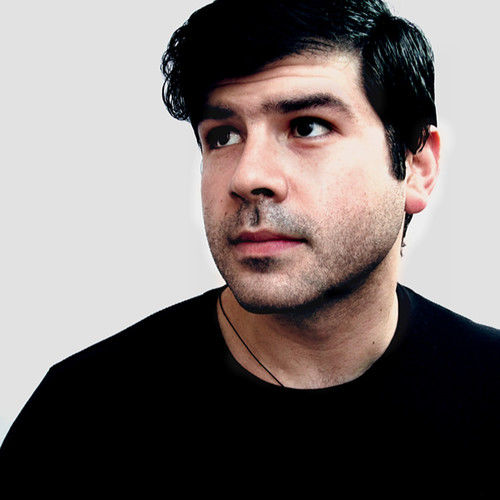 Carlos Garcia is a Venezuelan born actor and comedian based in the New York City area. As an actor, he is know for the film "Rubberneck" which was presented in film festivals in the US, UK and Belgium. As a comedian, Carlos was a featured act in the 2017 Baltimore Comedy Festival. He has opened for acts such as Sean Patton and Steve Rannazzisi. He received his formal acting training at The Studio ACT with Brad Calcaterra in New York City.

Unique traits: Fluent Spanish and English speaker with a diverse look that could apply to different ethnicities. 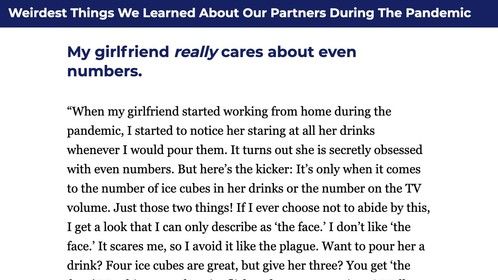 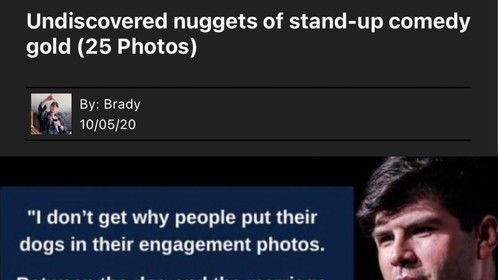 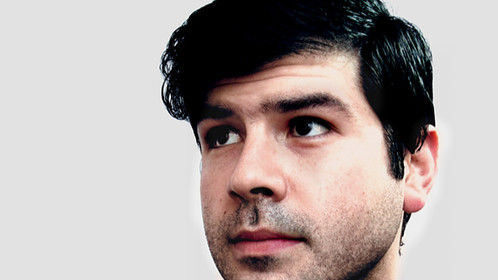 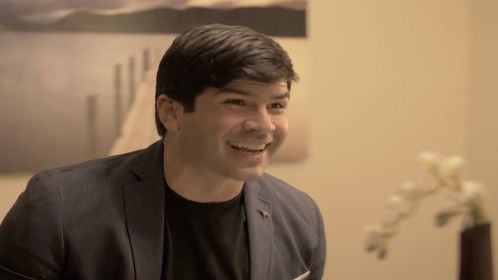