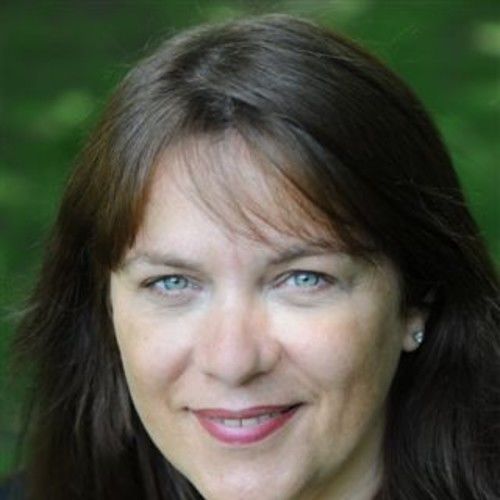 Debra Wootton is a Film & TV Producer specialising in Animation and CEO of Webra Group based at Pinewood Studios in the UK. . An experienced business owner with a demonstrated history of working in media production industry for over 25 years. Executive Board member of Animated Women UK, trustee of UK Film Education Trust and founder of the 529 Club Creatives for film and media professionals established at Pinewood Studios in 2009.