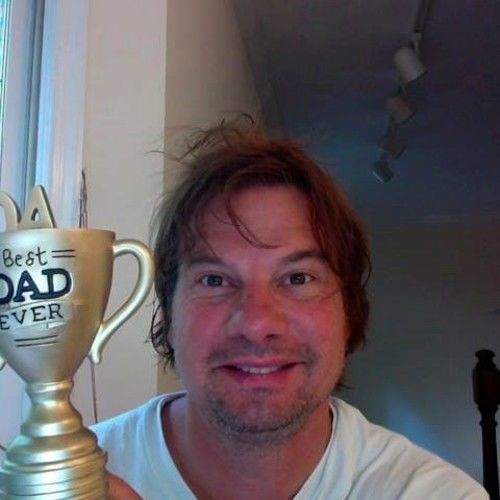 Russ Brandon was born in Boxborough, Massachusetts and now lives in Durham, North Carolina. A middle school special education teacher by day, he writes, films, directs and edits on his own films on his free time. His shorts scripts "American Baptism", "Catching the Mass Pike" and "Aliens and Princesses" have all been official selections into film festivals. His movies "Ellis the Lion", "The Anti-Global Warming League", "Math is Evil But I Like Pi", "Soup Bowl" and "Riley's Roast Beef" have all been official selections into film festivals as well. He has one feature length script, three short scripts for adults, two spec episodes of “Modern Family” and thirty shorts for children and families which he has put together into a television show called “AdventuRuss and Special Ed”. He also enjoys playing floorball. 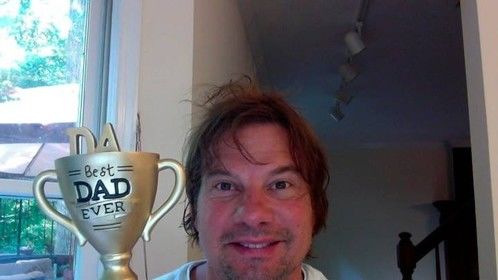