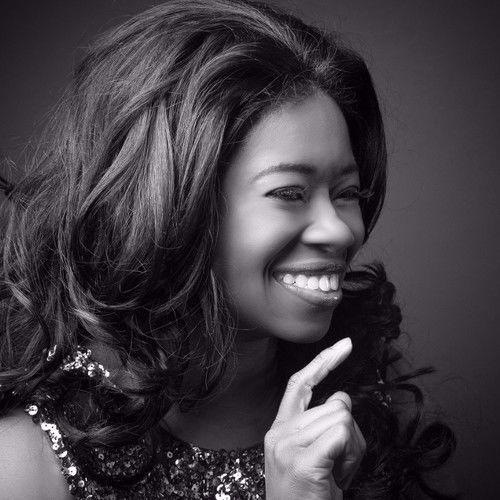 Taylor Re Lynn is a native to New York that grew up surrounded by a family of talented artists, which helped to foster her passion for the arts. She began performing at a young age in church, then subsequently in college and to the present.

A mezzo-soprano, her music studies took place in the US and abroad with the London Academy of Music and Dramatic Arts (LAMDA). Her acting experience encompasses both theatre and film projects in New York and internationally. She is a graduate of the New York Film Academy. As a producer, she has produced independent short films, documentary and feature films. Most notable features include 'Little Wing' which premiered at the 2016 Toronto International Film Festival (TIFF) and the 2016 Golden Globe nominated film 'The Fencer'. The Fencer was also winner of the prestigious Bernhard Wicki prize at the 2015 Munich International Film Festival. Most recently her project
'Love Gilda' opened Tribeca Film Festival 2018, and is nominated for 2 Emmy's awards (Sept 2019).. Additionally, ' The Shepherd' film will have its World Premiere at the SCIFF August 2019.

As a philanthropist, Taylor has supported numerous international charities including those that foster breast cancer awareness, HIV eradication, and those providing support services for women and children in underprivileged communities. Taylor is passionate about helping others and using her global platform to inspire and make a difference in the lives of others.

Taylor Re is currently producing several films in pre-production and production phase.