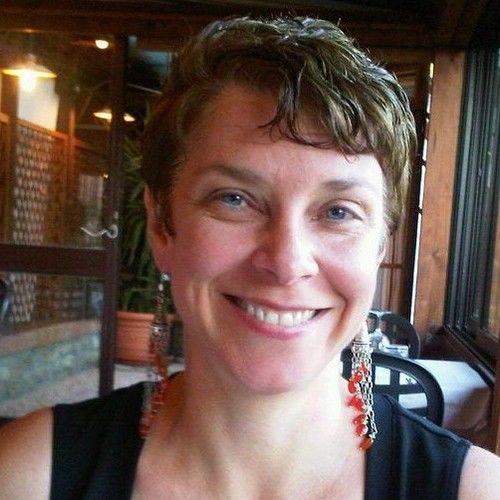 Victoria Augustine’s artistic career began as a ballet dancer in the Syracuse Ballet Theatre, where she performed in the corps de ballet for three years. She also danced in local musical theatre and began choreographing at 12. In high school, she filmed her choreographic works.

She has written several screenplays garnering awards from prestigious competitions including the Nicholl Fellowship (twice), the Austin Film Festival, and Slamdance Screenwriting Contest. In 2011, "The Sister Dance" was optioned for two years by Charlie Doane and Adam Bowen through Late Saturday Films in Australia. Most recently this screenplay was a Finalist in the 2014 Circus Road Screenwriting Contest. 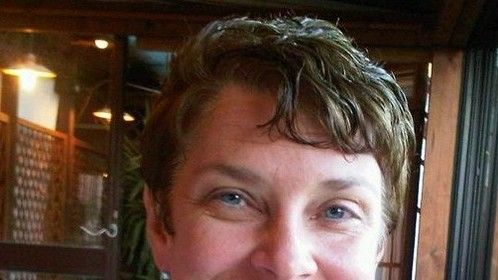