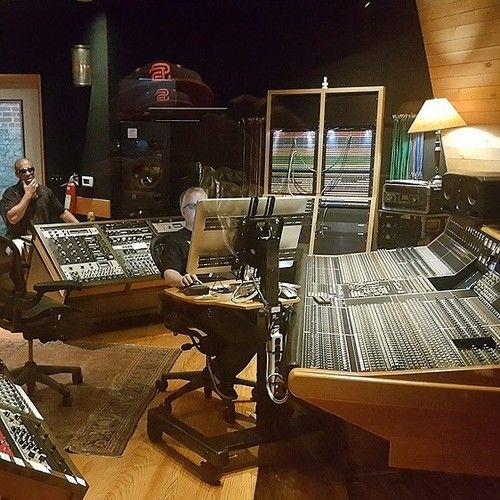 Keith Gee, is a Screenwriter, rap artist, r&b and smooth jazz keyboardist from Oakland, California who's uncle promoted Michael Jackson concerts. He learned music production from Oakland's multi platinum producer DJ Daryl who produced mega hits "Keep Your Head Up" & "Brenda's Got a Baby" for 2PAC, and numerous hit's for Master P, Snoop Dog & Richie Rich (Def Jam) & (Priority Records) The 415. If you love Kendrick Lamar, Dr. Dre, Rick Ross or JZ- this album is the next selection for your collection. Keith Gee recently finished his first music video "SKY LIFE" in Las Vegas, which was filmed on a private jet and 3 separate days on location inside the luxurious Palm's Place Casino's 57th floor Penthouse.

The sultry keyboard production from Kennedy Lofton on the Sky Life album is simply impeccable. You can't play this album thinking you know what to expect. Contrary to any stigmatism about Oakland rap, if you think this is another delusion of grandeur CD, by some want to be gangster or pimp, you'll stand to be corrected immediately. Bombarded with clever hooks, jaw dropping metaphors, lush chords, melodies, and intricate baselines, this CD is sure to be a much needed delight to any serious music listeners collection.

Opening with "Principality" a :17 second cinematic theme song perfect for an intro to a SONY motion picture, the CD barrels down on you with a DJ Mustard Style club banger called "Hit That". Keith Gee waste no time establishing his himself as being one of the best new writers in Bay Area rap with the Maybach Music style title track "Sky Life". A force to be reckoned with, this masterful composition features Oakland indie artist (Mac Reem and Mat The Most).

Album Notes
When exactly, does rap turn into Top 10 (Billboard), Pop, Club or Dance? The moment is as fleeting as the silver flash of a minnow. Yes, it's that moment Keith Gee captures in several explosive, burning club banger's. Perfectly calibrated for soundtracks and the bright lights of Hollywood, There is no more galvanizing, or more important rapp album this year. A student to the revered Oakland-born super producer Dj Daryl, best know for 2 Pac's "Keep Your Head up", the albums production seems to step over a border you perhaps never knew existed until now. Mind you- Dj Daryl was once the #2 rap producer in the world under Dr. Dre, when Oakland's rap group "The 415" was signed to Priority Records. Now, leagues above the bar of greatness, this LP catapults Keith Gee up and over the prejudices of any and all demographically bias preconceived assumptions and stigmatization of the industries most scrutinizing critics and listeners. Experience does prove to be better than imagination or creative writing. Rap artist are rarely very glamorous in real life. Yet, his experiences is so specific that it rises to the level or universality: he maybe one of a kind, but he's speaking the truth that few can hold true to. Beneath the laid back masculine swagger, business suits, and vintage Versace silk moda shirt, there's no gimmicks needed to elevate the power of his craft. This debut proves him capable of standing alone. Sky Life provides a peek into the the world of an artist who lyrics are reflective of his shadow and private life of luxury, which include frequent retreats to an 8 million dollar estate and lofty 35 plus story apartment with views overlooking the San Francisco skyline. "It's never where or who you see me with on Facebook, it's where and who you'll never see me at all." Need I mention his uncle promoted concerts for Michael Jackson! Who ever he has something to prove to, this debut album is certainly an eye brawl raiser. Be sure to read his bio and look forward more up coming interviews. 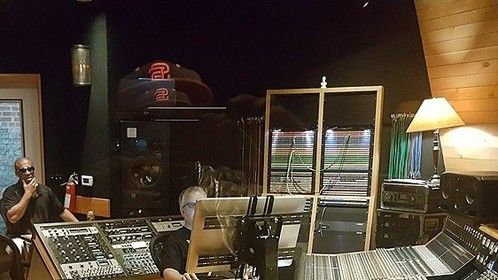 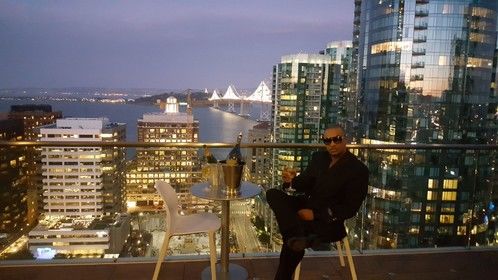 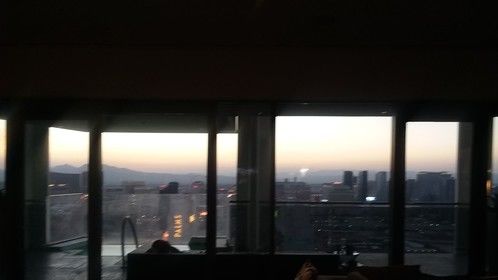 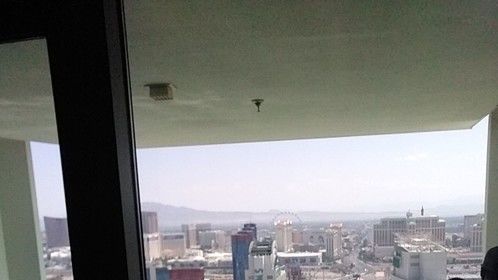