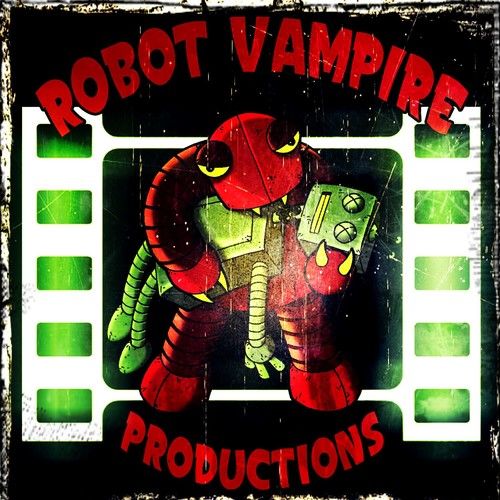 I am writer/director/sometimes actor and founder of Robot Vampire Productions with my friend Brian Smith. I recently directed a short film entitled "Lepus" which was picked up for distribution in an anthology DVD called "Scream Machine" which will debut at Phoenix Comicon May, 2013 and be available on DVD around the same time.

The next short film, "Terrestrial", will be shooting in February, 2013 followed by a return to the world of "Lepus" as they continue the saga of the main character through a trilogy of short films. 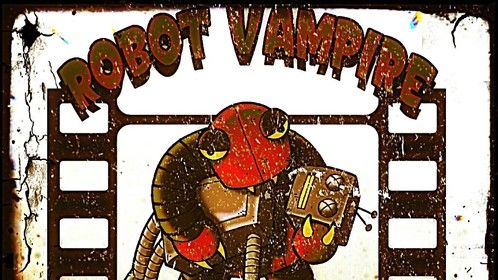 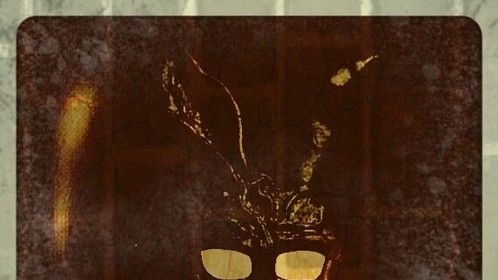 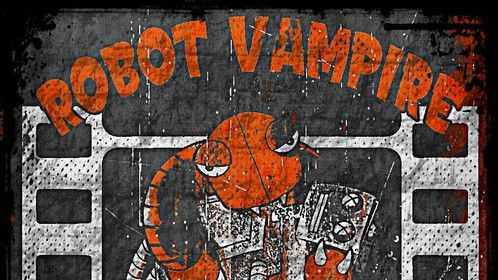 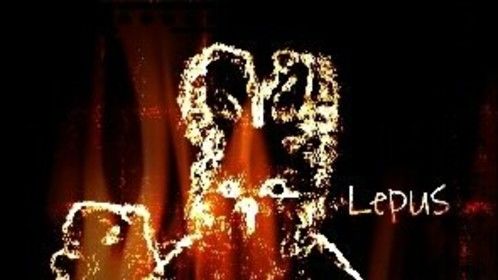 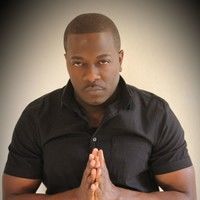