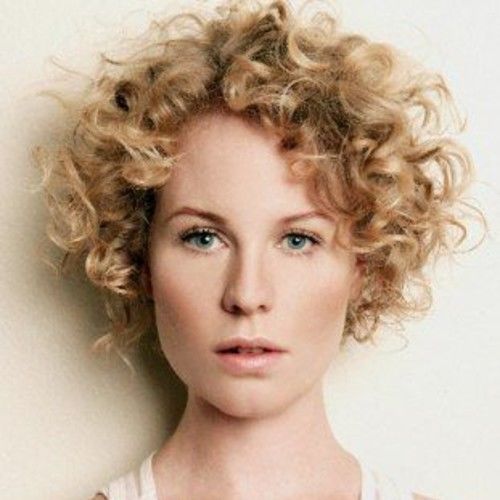 Lauren Steyn (actress) graduated in 2008 with a degree in Theatre and Performance at UCT, as well as a brief stint at AFDA film school, studying Music and Live Performance. She has performed in Geoffrey Hyland’s Othello, playing the role of Emilia, for which she was nominated for a Fleur du Cap award. Before graduating she had already traveled the world after being chosen to perform in Mwenya Kabwye’s Afrocartography, which played at the UNESCO World Theatre Schools Festival in Barcelona. Steyn has spent much of her time in and around music studios recording with both local and international music producers. She has performed with bands such as 340ml and also does her own gigs where she performs original material. At the end of 2010, Lauren will be starring in Gideon van Eeden’s The Myth of Andrew and Joe at the Artscape Theatre, directed by Roy Sargeant. 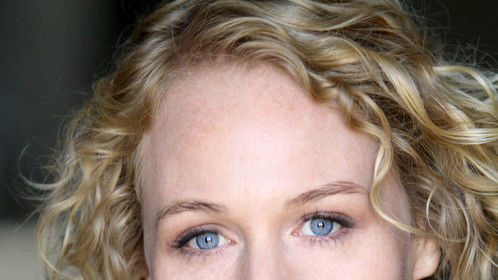