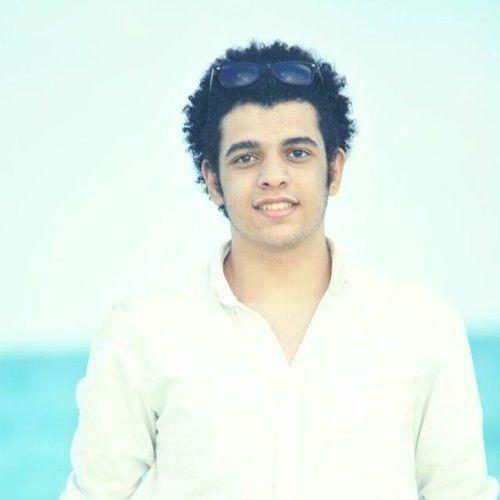 I was born on August 4, 1995. I have had a vested interest in film directing since I was a child. However, I joined the faculty of Engineering. In 2018, I have got a bachelor's degree in Civil Engineering from Alexandria University, Egypt.

At the end of 2015, through my third academic year, I have revived my compelling passion for film directing. While completing my study in Civil Engineering, I have started to learn filmmaking in a non-academic way.

At the beginning of 2017, I released 2 min film "Subconscious” & it was my first time to shoot & edit a film.
In 2018, I volunteered as a 2nd AD for a short film “Red Box” which still has not officially been released on any VOD platform.

I am here to build a professional network to gain work experience in filmmaking by working on a film crew.

I have general, interconnected, creative & technical knowledge about all the stages & fields of filmmaking process:-

But up till now, I can work for these specialties (respectively):- 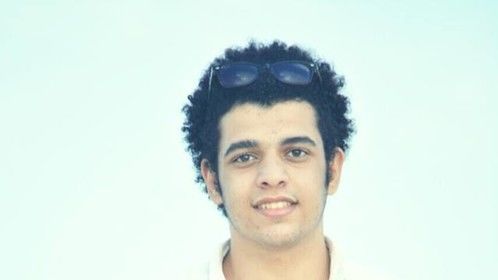