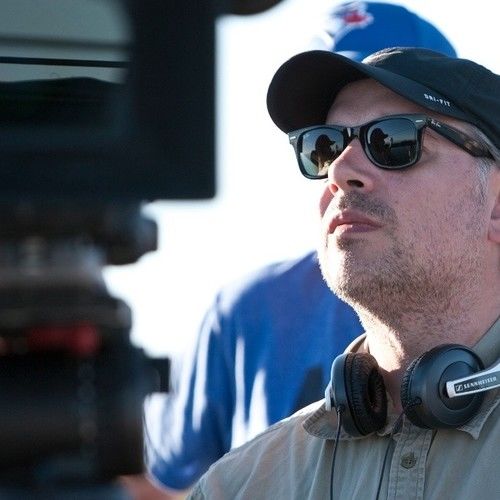 Film maker, runner and raconteur. David Antoniuk is an award-winning writer and director with a long and storied career in film and television. He has directed episodes for Canadian TV Series The Ron James Show, The Next Step and web series The Whole Truths. David's short film The Strange and EerieMemoirs of Billy Wuthergloom won the Award of Excellence at the Canadian International Festival and the Best Shorts Film Competition in Los Angeles; it is now being adapted into a feature film. He product the feature film, The Blind Owl based on the seminal Persian novel by Sagegh Hedayat. His latest film, Eleftheromania, featuring Olympia Dukakis shines a light on a little known true story of Greek Jews at Auschwitz in 1944 and was recently awarded the Best Drama Prize at the Toronto Shorts International Film Festival and was nominated for a Golden Sheaf Award at the Yorkton Short Film Festival. David's script, Cannibal Rain was a finalist in the Film & Screenplay Contest.