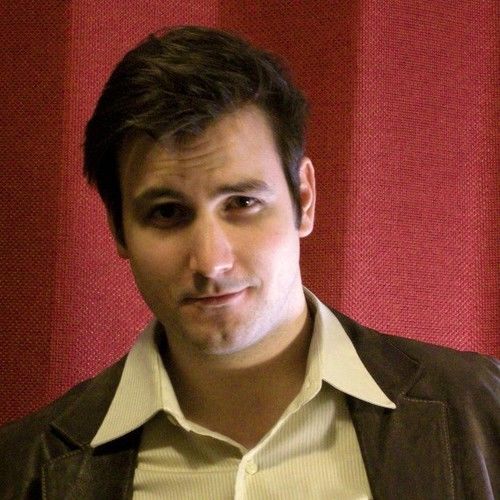 I now work at a production company called Red Letter Films, at the production coordination level. I also unofficially take care of casting on various levels, be it voice-over and for live-action. 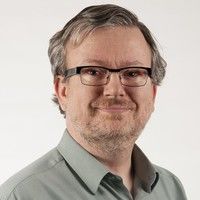