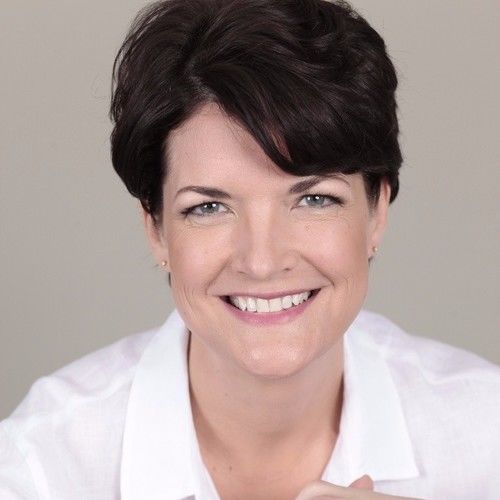 My career began in Chicago in Theatre and Second City in the early 90s as an actor and director. I moved into film production via my job as a casting associate in 2006. In 2014 I began producing microbudget horror films, all of which went into distribution. I continue acting, most recently in network TV and indie feature films. I am currently working as a producer of feature films with a variety of budgets.

Unique traits: 50% Right Brain 50% Left Brain which helps me understand and work with people on both the creative and business side of film making.