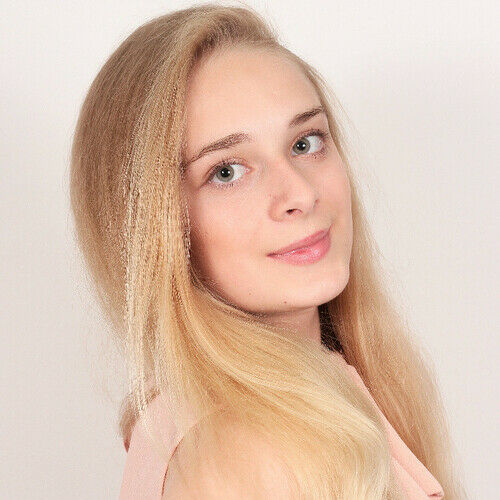 I like company- especially my friends!Actor, Dancer and Musician

?v=0aaGESXM32k
Nastassia in Felicia. I am Felicia!


I have experience all over the East Coast and New England, in NY City and other places as lead/model or co-star. I am Non-Sag right now, but maybe next year???. My flickfolks site below has monologues, shorts,etc.


Let the link load fully and it has several pages that say more at the bottom!:
It shows Combat with Sensei Reid
And the Indigos BEC trailer minute 9.00 to end I assault a security guard! ( He is ok)
http://www.indigomovie.net/


I have combat choreography experience with Sensei Reid 5th degree Aikido master. He is teaching me to fight for real!Three examples are on the flickfolks site below, as well as on Horgan’s Indigos BEC pilot at the end.


I am Bilingual English/Russian no accent in either. I am a top level swimmer, ballet 5 (pointe) , modern dance, combat choreography with CNY Aikido, top level flute, model experience, photoshoots for Barbara Kastrati, theater with Gerard Moses Studio 24. He says don't overact and have fun!

Right now I am 90 pounds, 58 inches, height and weight proportionate, natural blonde/ blue/green eyes.
In bright light they are green and when I'm sad they are blue.

References from all the above film directors and producers that I've worked with are available on request.

Unique traits: I can speak fluent English and Russian with no accents in either. I can play flute and dance modern and ballet. I can make a really good scary monster voice. It is a unique talent that no one has used! 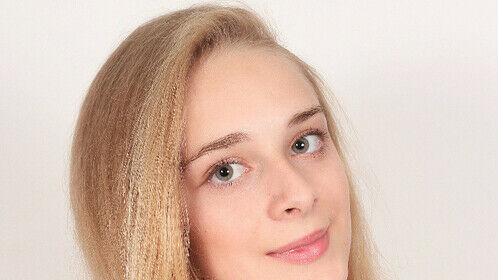 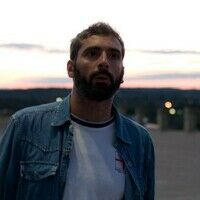