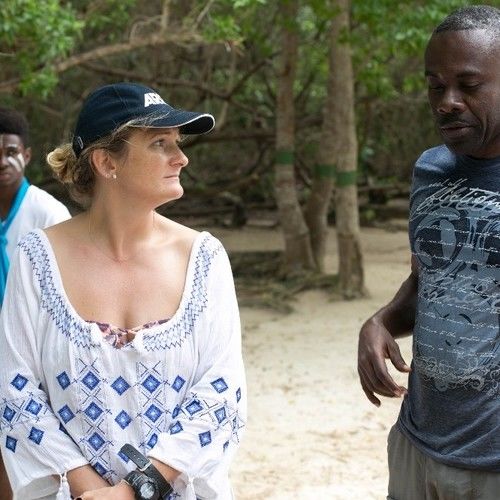 Roma Zachemba is emerging film and promos director with passion for stunning visuals. She made her first film when she was 16. After attending University of Lodz, Poland, which she graduated with MA degree, she moved to London to broaden her film experience and knowledge. Since then she directed 8 short films and worked on more than 30 short and feature films, music videos and promos as 1st Assistant Director.
She works across continents in many cities of Europe, Asia and Caribbean. She is also involved in trinidad and tobago film festival’s organisation. 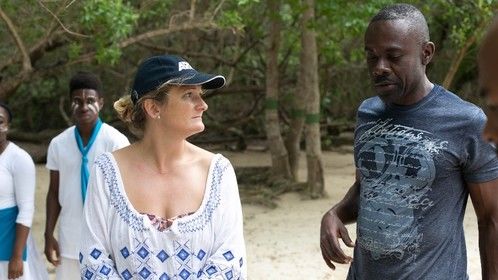 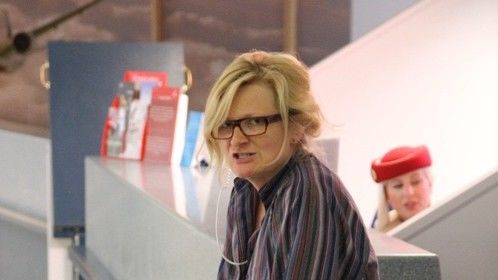