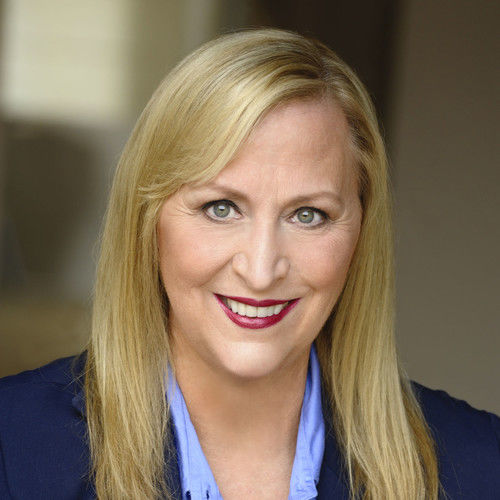 Marilyn Swick is an award-winning Producer, Director, and Writer. She is also a SAG-AFTRA actress and a long-standing member of Women In Film & Television Houston and Los Angeles, recently serving as the Vice-President. Marilyn received a Bachelor of Arts degree from Georgetown University, Washington, DC and attended the New York Film Academy. She spends her time between Burbank, California and Houston, Texas. 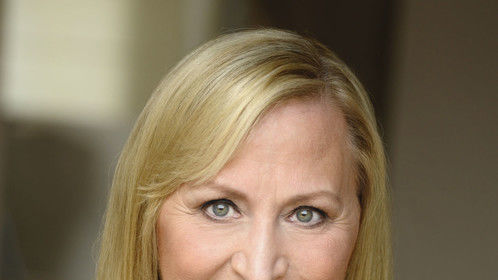 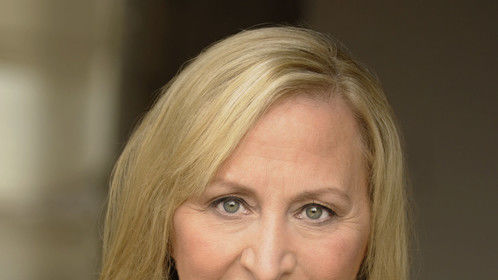 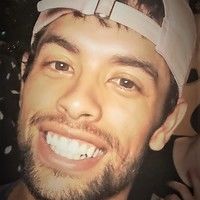