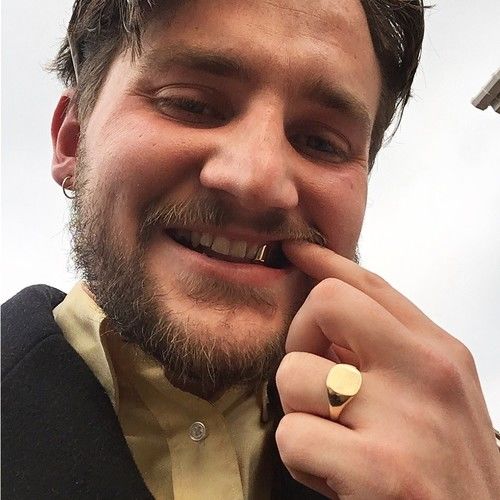 In January 2012, I traveled round the South Pacific and end up falling in love with the country of Fiji and spending most of my time there. Upon returning back to the UK, I enrolled into University to study a BA HONS degree in Screenwriting at Southampton Solent.
In 2013, I was placed on a two week work experience for Independent Talent Agency in London that represents some of the top British actors and writers. During the two weeks, I spent most of my time within the ‘Talent and Literary’ department where I was allowed to read the screenplays that the agency were being sent by represented writers but also those who were unrepresented.
In 2015, I wrote a television pilot for a crime series that made the finals of the 2015 New York Screenplay Contest. I have now created a feature length screenplay based upon this idea which was completed in April 2016 for my final project at university.
A year after, I won the 1st Place Grand Prize in the New York Screenplay Contest 2016, for best original television drama pilot. 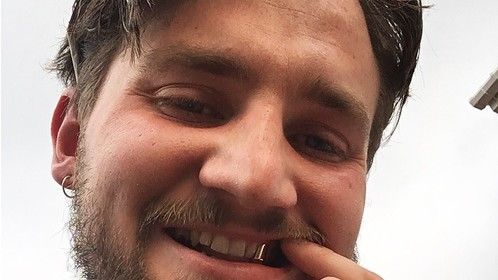 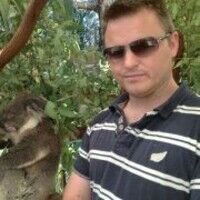 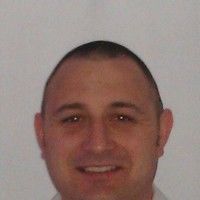 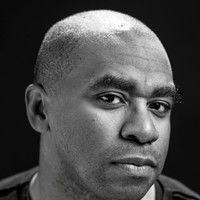 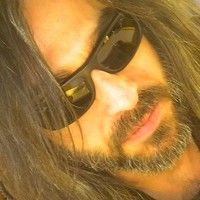