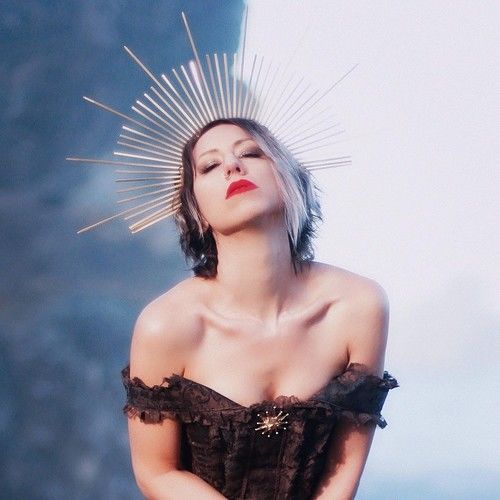 Songwriter/producer Whitney Tai's cinematic blend of electro-pop, rock, and alternative metal is powered by her nuanced, soaring vocals. After releasing a more pop-leaning debut, Metamorphosis, in 2015, she and main collaborator Tim Janssens reinforced her sound on 2020's Apogee.

New York City native Whitney Tai Vlasaty began writing poetry and songs at the age of seven, soon dreaming of pursuing a career in music. After losing her mother to cancer at age ten, she channeled her energies into art and went on to study architecture and design at the college level. She was working as a designer when her grandfather took ill and eventually succumbed to a heart condition. Tai then relocated to Los Angeles and, determined to follow her grandfather's advice and not give up on her dream, formed a backing band and started booking shows. She found a music partner in producer Tim Janssens, and the two began working on songs for her first album. The self-released Metamorphosis followed in April of 2015.

The EP Forever appeared in 2016, and she collaborated with Janssens' dance project Sunfreakz on 2017's "Shockwave" before re-teaming with Janssens to write songs for her second long-player. Tai headlined a stage at music trade convention NAMM in January 2020 and released her sophomore album, Apogee, that June. It was produced, engineered, and mixed by Janssens. 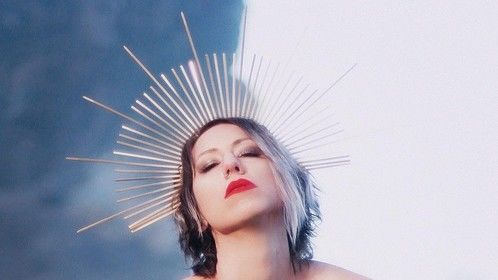 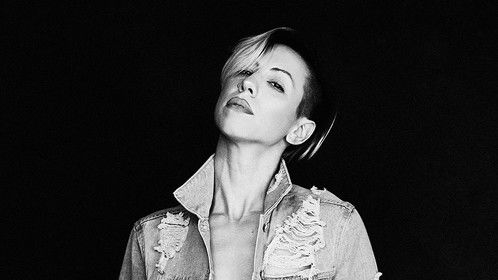 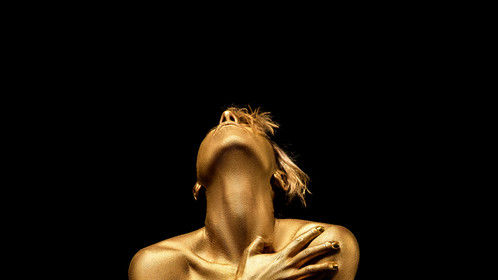 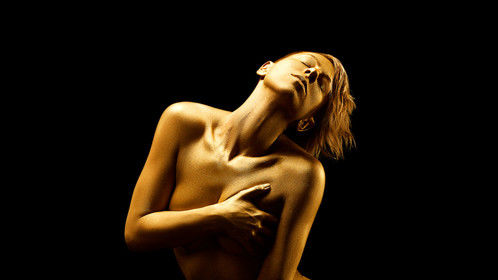 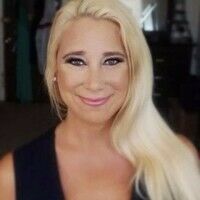 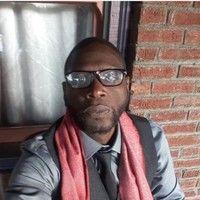