Began a career with Los Angeles Police Department in 1974. I worked various job classifications. I spent the last 32 1/2 years as a police officer, detective, and sergeant. My last five years I was privileged to represent the Department as a Public Information Officer where I briefed the news media on breaking news stories involving the Department.

I was also privileged to narrate an online photographic presentation of the closure of Parker Center the 54 year old police headquarters building that was produced by the Los Angeles Times.

I am available as a technical advisor/script consultant for police themed television series and movies.

I am able to provide voice over services for film, radio and training productions. 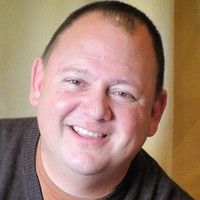