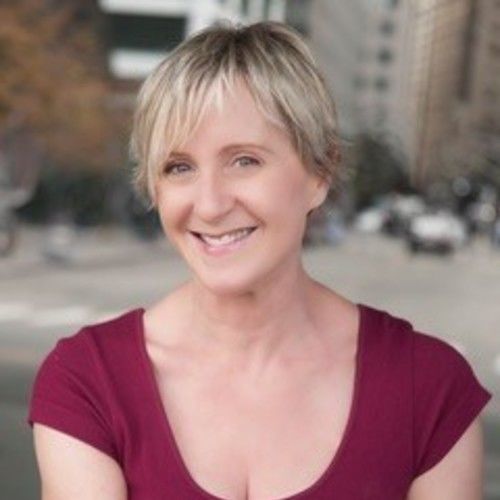 Originally from Calgary, Alberta, Talie is an award winning, Brooklyn based actor, writer and producer. With both a mother and grandmother as huge horror and thriller fans, it was destined that Talie write women’s stories in their favorite genre.

Her television pilot script, "The Corinthians" is a Second Rounder with 2020 Austin Film Festival and was a finalist with 2020 WeScreenplay Diverse Voices. Based on the true story of a female serial killer avenging sexual and domestic violence, Talie adapted the story from her solo show, "Maison des Reves" which toured from NYC, across Canada, to London, UK. Nominated for three Planet Connections awards for "Maison des Reves,” Talie was also named in "Best of London Fringe" including best performance by an actress.

Her recently completed feature, “CareFull” is based on her short of the same name. The short screenplay was a finalist at 2020 WeScreenplay Diverse Voices and 2020 Women in Horror Film Festival. Talie is currently adapting the feature into a full length play. Talie is a proud member of AEA, SAG-AFTRA and NYWIFT.

A movement specialist and fitness professional, Talie has worked in women's fitness since 2002. She is dedicated to women's health and wellness at all stages of life. 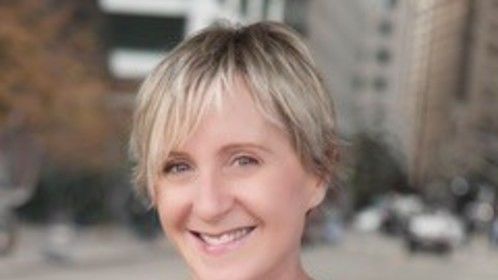 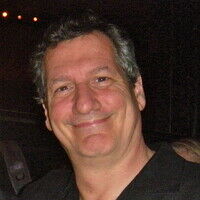