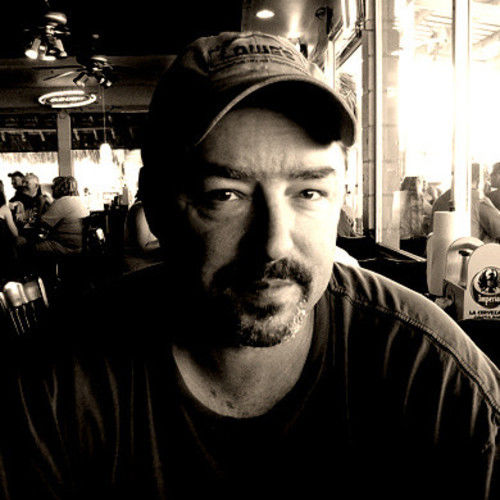 Shawn began writing in 2008 as a means to overcome a lifelong reading disorder. After several short scripts, he took on writing his first feature screenplay in 2009.

Six years and several screenplays later, Shawn's highly acclaimed script Equal Retribution was reviewed and given one of the highest screenplay ratings ever handed out by Carson Reeves of

Shawn has also submitted to and placed highly in such prestigious contests as The Academy Nicholl Fellowship and The Page Awards. One of his scripts was also chosen as a top script on Francis Ford Coppola's website, Zoetrope.

Shawn has written for and been optioned by Nancy Glass Productions, MTV as well as other production companies. Two of his previously optioned screenplays, Reprisal (Thriller) and Till Dawn (Thriller) have both been released and are also available for consideration.

In early 2017, Shawn will also be working with co-writer Jeff Bush on a reality based show that will be modeled after his photo-journal album titled Crossroads.