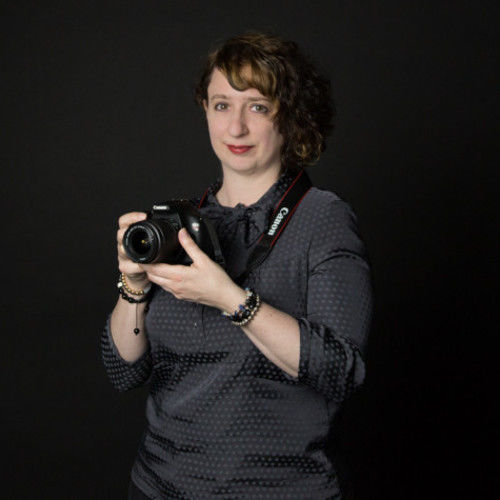 Chris Mason is an independent female filmmaker who launched Spinning Goat Productions (SGP) to produce visual works, such as documentary and experimental videos. SGP is not a separate business (yet), but a production moniker. In addition to films, future productions will include multi-media projects focusing on music, dance, poetry, theater, and other modes of creative expression.

Chris is currently majoring in Visual Anthropology at Temple University in Philadelphia.

SGP’s filmography from 2013-2017 includes music and cultural documentaries, promotional videos for nonprofits, event videos, and experimental/art videos. All films, to date, are directed and self-produced by Chris Mason.

Chris’s background is in cultural anthropology, history, and social justice, focusing on worldwide cultures and diaspora populations, and the role of media and artistic expression. Chris has a desire to produce ethnographic and culturally relevant films, that (re)discover music, traditions and other cultural practices that were mis- or under-represented in the past, or currently are in danger of being lost to future generations.

Chris, a former musician, has a keen interest in using and studying music as an expression of individuals within cultures in response to, and as a product of, their environments and daily lives. How music is used to express both joy and sorrow, transmit information about daily life, and, sometimes, as a form of resistance and empowerment.

Latest project: "Improvising the Divine: the music of Tom Moran" 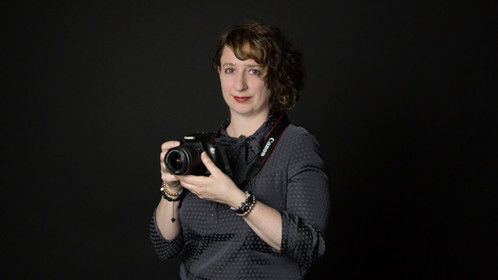