My name is Florine Nüesch and I’m a Director from Switzerland based in Los Angeles, working freelance as part of the directing duo Nüesch Sisters. Last year I received my BFA majoring in Film Directing from Art Center College of Design in Pasadena, and am currently working for Modern Media Company and Wolven Threads (yoga fashion brand), as well as preparing my next short film and founding my own production company. I've also produced, directed and assisted on many projects, so I am familiar with working on sets as well as handling stressful and demanding schedules and working with a crew. 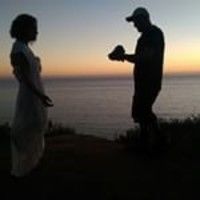 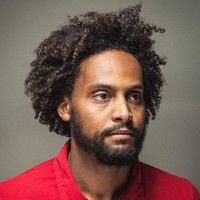 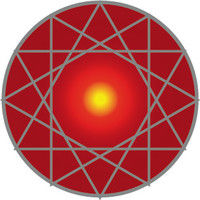 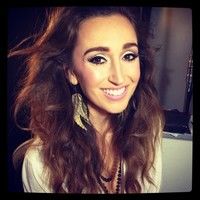