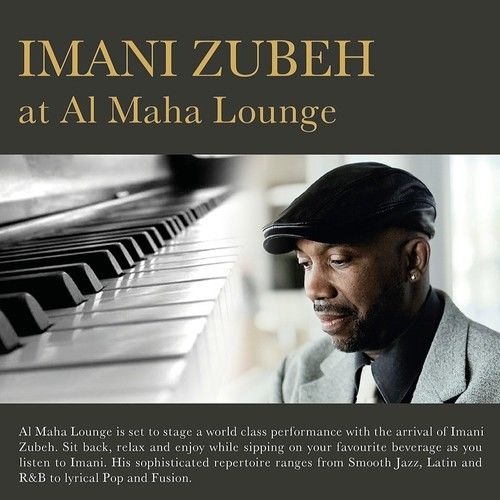 IMANI ZUBEH - PIANIST, MULTI-KEYBOARDIST, COMPOSER, PRODUCER, ENGINEER
On July 9th, 1957 in Detroit Michigan, a very talented musician by the name of Jerone "Imani" Howard was born. He started playing piano a the age of 5 and between the ages of 7 & 11 he sang with the Boys & Mens Choir at St. Pauls Cathedral in the heart of the city. At age 12 and again at 13, Imani won a full summer scholarship to perform with
the Burkeshire Boys Choir located in Lenox Massachusetts. The Burkeshire Boys Choir is the American equivalent to the world famous German, Viennas Boys Choir. <br /> <br /> In 1972, Imani began attending Henry Ford High School where he immediately was recognized as a very talented individual, musically and vocally, and was recruited for the high school choir, madrigal group, emulated Broadway musicals and orchestra. <br /> <br /> After finishing high school in 1975, Imani received a partial scholarship to attend Eastern Michigan University where he continued his musical studies which included, piano, music theory, choir and of course vocal instructions. Imani left university in 1978 and began to pursue his dream of being a producer and touring musician. He first began his travels with a Las Vegas Style show band based out of McMurray Pennsylvania and toured throughout<br /> Canada which included London & Montreal, Ontario, Brandon Manitoba, Regina Saskatchewan and Vancouver, British Columbia. After that, Imani was recruited for another Las Vegas Style show band based out of Miami Florida. With that organization he toured the Caribbean Islands, and all through the USA. After five years of traveling the Caribbean, North American and Canada with these successful show bands he returned home to Detroit to work with Motown era performers which included Martha Reeves and the Vandellas, Barrett Strong… the writer of the hit record "I Heard It Through The Grapevine", The Originals, Little Carl Carlton and many others. Also at that time Imani was performing with local bands which were represented by the top agencies that still exist in the Detroit area. He performed with Sapphire, The Crowd Pleasers, Risque, and the RandAllen Band which was sought after to perform the high energy clubs in Switzerland in the late 1980s. RandAllen performed for The "Hazy Land" club chain in Zurich, Geneva, Luzerne & Basil.

In 1991, Imani got his big break and began touring with famous American recording artists which include Ray Parker Jr., Cheryl Lynn, Phil Perry, Regina Bell*, Chante Moore, Keith Washington & Wendy Moten. These tours traveled through the US, Japan and Europe and lasted through the year 2004. While still traveling with these Platinum recording artists, Imani decided to relocate to Japan where he now resides. When the aforementioned entertainers had down time to rest, Imani kept working to further his skills. While working in Japan as a pianist, keyboardist, musical director and vocalist<br /> with clubs acts, his profession took him to such cities as Tokyo, Yokohama, Osaka, Nagoya, Kobe, Kyoto, Kagoshima, Nagasaki, Amami Oshima, Miyazaki and Fukuoka. Imani has also had the opportunity to work and tour with Japanese stars. These famous entertainers include Tetsuya Komuro, Globe, Kiss Destination and Monday Michiru. <br /> <br /> In 2005, Imani decided to stay closer to home and began performing for Sogo Leisure Services LTD., based out of Miyazaki, Japan, with clubs located throughout the Kyushu Island. He performed for Sogo for approximately 5 years through the end of September, 2010. <br /> Beginning in the spring of 2011, IMANI was commissioned to perform at AL BUSTAN PALACE HOTEL in Muscat, Oman for the duration of 3 months inside the Al Maha Lounge. He performed from the beginning of March through the end of May. As the summer rolled in, he got a call from CHERYL LYNN to be her keyboardist again for a Japan tour which lasted the month of August. After the tour, he was right back out on the road doing his first cruise ship piano bar gig, with CARNIVAL CRUISE LINES. He breezed through a 6 month contract and during that time was chosen for "EMPLOYEE OF THE MONTH" for the Entertainment Department. Quite a prestigious award for a first time employee on a cruise ship! He finished that particular cruise ship gig in June of 2012 and then went back with CARNIVAL for another 3 months beginning in September where he received the highest scores possible in his evaluation.<br /> In June of 2013 he decided to entertain on the Carnival "Fantasy" cruise ship to finish out his 2 year Carnival contract, and then in October of 2013 accepted the Musical Directors position for the "ASHANTI" Japan tour! Ashanti is a Grammy award winner, by the way!
Imani is also a free lance producer, composer & engineer who finished his 1st solo CD project in 2008 which is entitled...

"FROM THIS MOMENT ON".

Also, wed like to mention that all this is just a prelude to IMANIS ultimate goal as now he is guiding his composing and orchestration skills in the direction of film and television, while continuously working on his second CD project.

Thank you so much for reading his profile and please feel free to contact us for any of your musical and/or performance needs.

ROUND THE CLOCK STUDIO 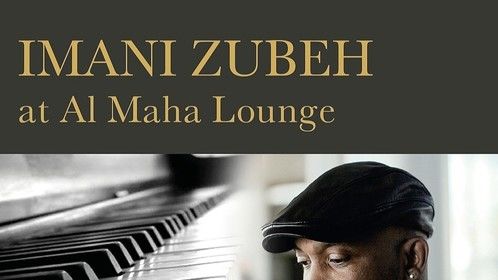 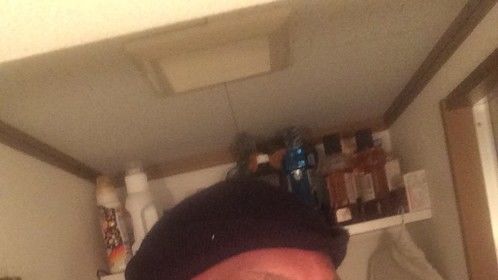