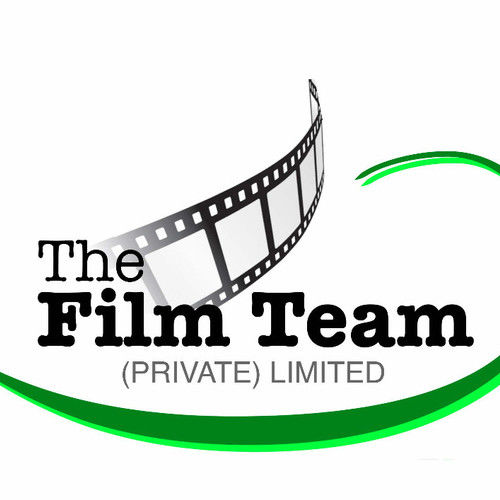 Have worked in the film industry for over 25 years, starting as a Production Accountant. Moved onto Production and have worked on American, British, Italian, French projects in Sri Lanka, Malaysia & the Maldives. Started own production service company, The Film Team (Pvt) Limited with three other professionals in the business. 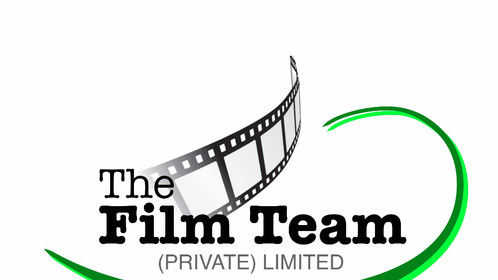 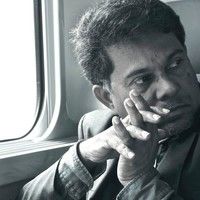